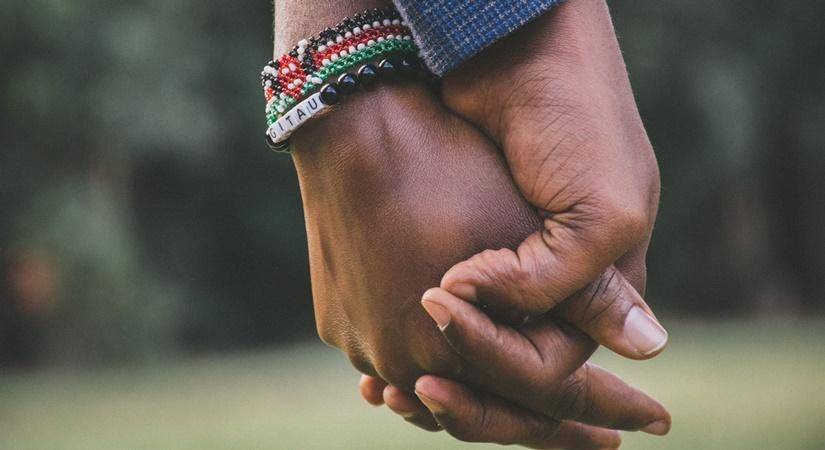 For women in metropolitan cities in the age group of 18-30, dating apps did not make much of a difference while in tier-3 cities, the percentage rose to 56 percent…reports Asian Lite News

Whenever we talk about health, the first image that comes to our mind is of physical health: being in good shape, having a nutritious diet, exercising and sleeping between 6-8 hours each day. It is time for us to broaden this definition and also include mental health in it.

Mental health is not only as important as physical health but an unhealthy mind can lead to an unhealthy body and vice-versa. In addition to that, it is imperative that we also talk about factors that impact our mental health. Career, work-life, family and environment are all factors that we should consider and just the same, our love life. The way our society is shaped, does not leave much space to discuss the love life of an individual and its effects. Dating app – QuackQuack, in their survey to better understand the mental health of the young dating crowd reveals:

A good partner can escort you to a healthy mental life

A compatible partner not only makes you understand yourself better, but they also enrich your life by adding to it their wisdom and kindness. When you get along well with someone, you are often able to communicate and convey words without speaking. However, an incompatible partner or someone you lack communication with can also equally deteriorate your peace of mind. Not knowing where you stand in your relationship or having silly fights can put you at unease mentally. To know whether you are compatible with your partner or not, ask yourself if you feel at peace with them mentally, emotionally and even physically. Almost 40 per cent of male users in the age group of 28-38 in tier-2 cities said that they are happy with their current partner. As for female users in the same age group, the number stood at 47 percent.

Women and the impact of dating apps on their personal life

When it comes to dating, let’s accept that women do not have it easy. Societal pressure, fear of judgement and peer pressure, all together make it difficult for women to date and go out with whoever they want to. For female users who felt better once they started using the app, the number stood at a good 53 percent in the age group of 18-30 both in the tier-2 and tier-3 cities. They felt that approaching guys is not easy in Indian society and hence, provided relief and proved to be a great intermediate. Once they could chat and talk to men, it was less challenging for them to go forward with their dating life. Moreover, a happy dating life translated as a happy emotional life with peace of mind. For women in metropolitan cities in the age group of 18-30, dating apps did not make much of a difference while in tier-3 cities, the percentage rose to 56 percent.

Men on dating apps have it tougher?

For men, the competition is tough on dating apps. Not only are there more men with an imbalanced male to female ratio but they are less likely to get likes and matches than women. A huge number, 31 per cent of men in the age group of 25-40 from tier-2 and tier-3 cities said that they felt disheartened after using dating apps for reasons like not getting likes or matches, not receiving replies to their messages and also lack of compatibility.

For men in metropolitan cities, the world of dating is less harsh which means 19 percent of men in the same age group were despairing about not getting matches and also felt less ignored when it came to replies. They admitted that women did not feel restrictions while dating them and that the dating scene was completely different in small towns and cities.

A partner you get along with and who understands you brings tranquillity of mind whereas an incompatible partner can drain you. What is more, women had a positive view of their personal life after using dating apps as they had an outlet to approach and talk to men. For men, on the other hand, the world of dating proves to be a bit hard on them and they find it difficult to gather likes and matches compared to women.