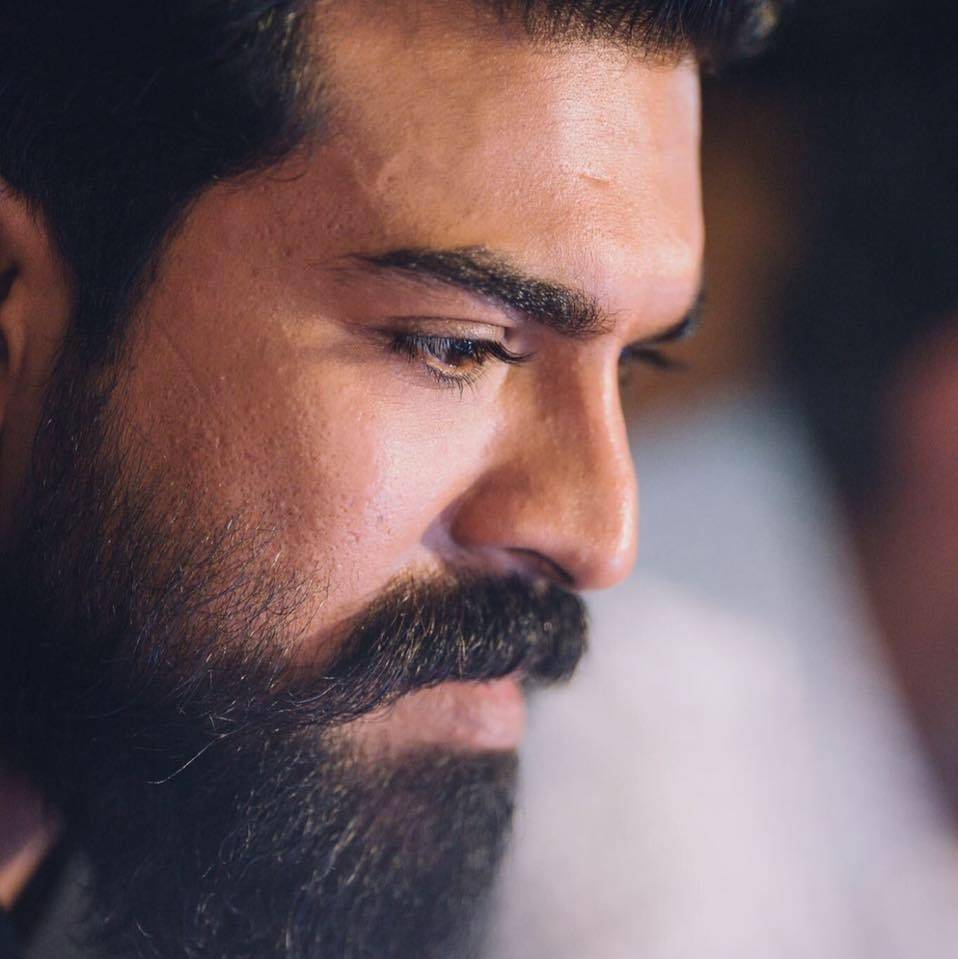 Having turned heads with his astounding performance as Alluri Sitarama Raju in the movie, Ram Charan has become the bull’s eye for filmmakers in Bollywood.

Gossip about Ram Charan’s apparent Bollywood movie are currently making rounds among the folks in the Telugu movie industry.

It is reported that a popular Hindi production house has come up with an interesting offer to rope in Ram Charan for its upcoming biggie.

While the reports lack authenticity, it is still being talked about that, Ram Charan will definitely be seen in a Bollywood movie soon after his current commitments.

Ram Charan, on the other hand, is busy shooting for Shankar Shanmugham’s upcoming big-ticket movie, in which Kiara Advani is the female lead. The ‘Rangasthalam’ actor has a project under Gautham Thinnanuri’s direction as well.