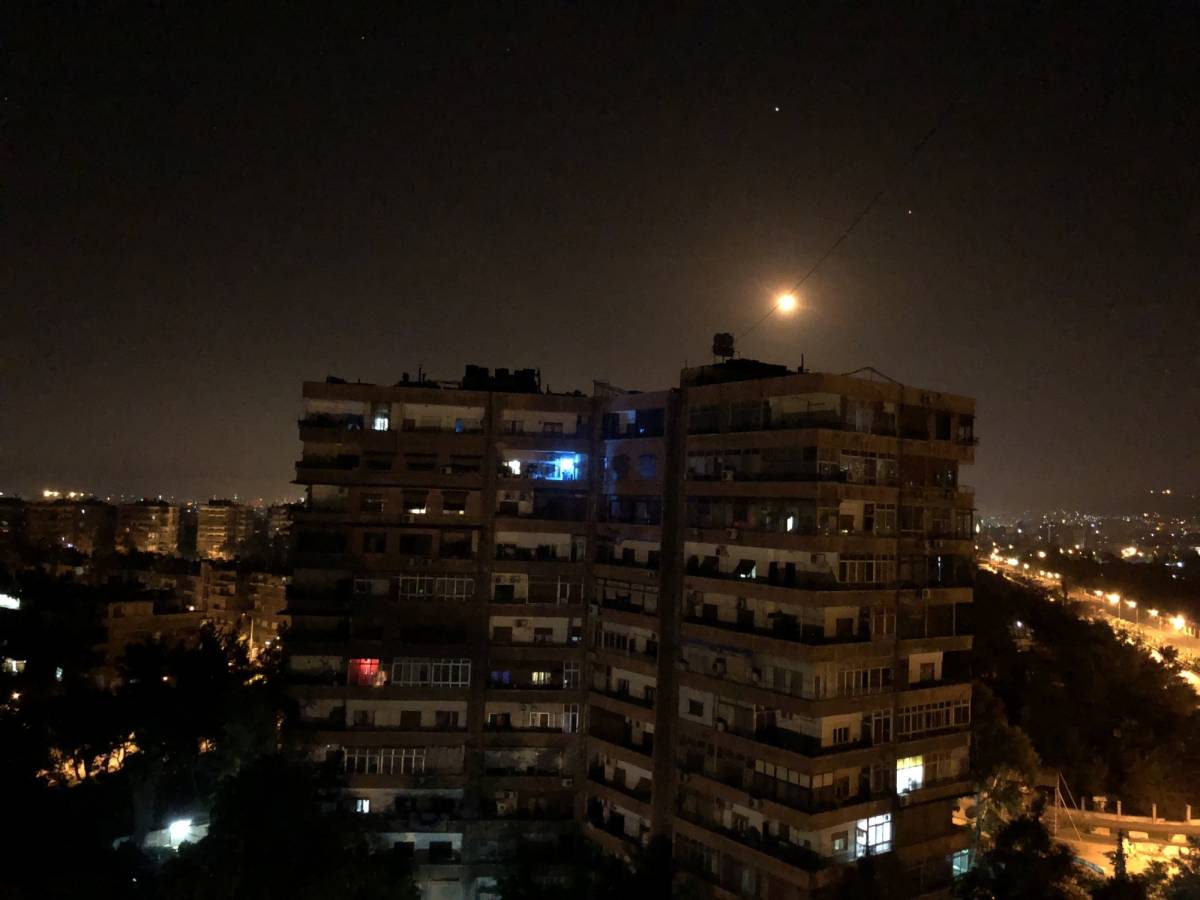 Syrian air defence responded to a fresh Israeli missile strike in the capital Damascus after midnight, according to the state news agency SANA…reports Asian Lite News

People in the capital heard two powerful explosions as a result of the attack and the interception of the Syrian air defenses, Xinhua reported citig SANA.

The attack is the latest in a string of Israeli strikes against Syrian military sites over the pretext that it’s targeting pro-Iran militias and weapons shipments.

On Tuesday, Israel’s army had said that one of its drones fell into Syrian territory.

“An IDF (Israel Defense Forces) unmanned aerial vehicle fell in Syria,” a military spokesperson said in a statement, adding that no information from the drone was breached.

The spokesperson noted that the drone fell during “routine operations” and that the incident is being investigated.

The cause was not immediately clear.