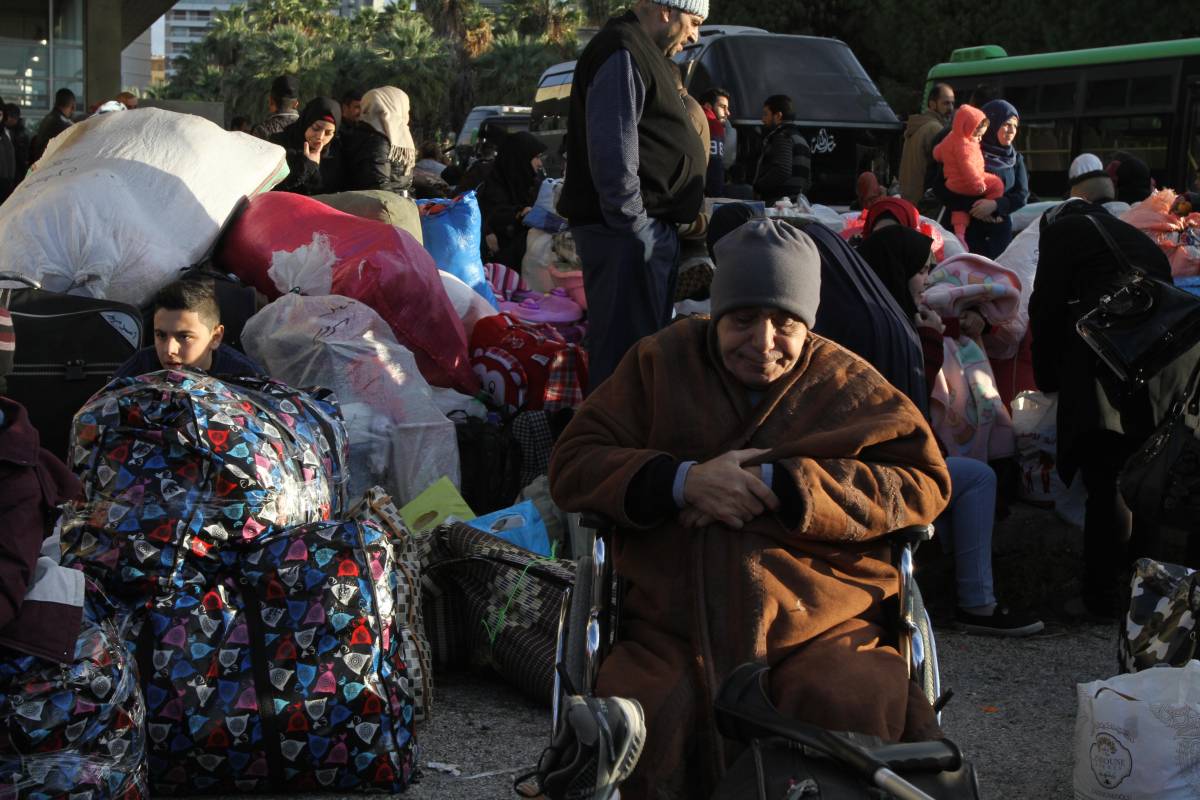 “Lebanon can no longer bear this burden on its own, without any assistance,” Bayram was quoted as saying by the National News Agency while urging the UN to shoulder their responsibility.

Following a meeting of the ministerial committee on Syrian refugees, Bayram noted that Syrian refugees can receive cash assistance from the UN, as well as support for education, rent, hospitalisation, and heating, while Lebanese citizens have to pay for these services from their pockets without any form of assistance which is unfair for the locals, reports Xinhua news agency.

Minister of Social Affairs Hector Hajjar said that he will brief the UN High Commissioner for Refugees on the ministerial committee’s decisions.

Nearly 11 years since the revolution in Syria began and violence escalated, around 1.5 million refugees remain displaced in Lebanon accounting for nearly a quarter of Lebanon’s total population, the highest proportion of refugees anywhere in the world.