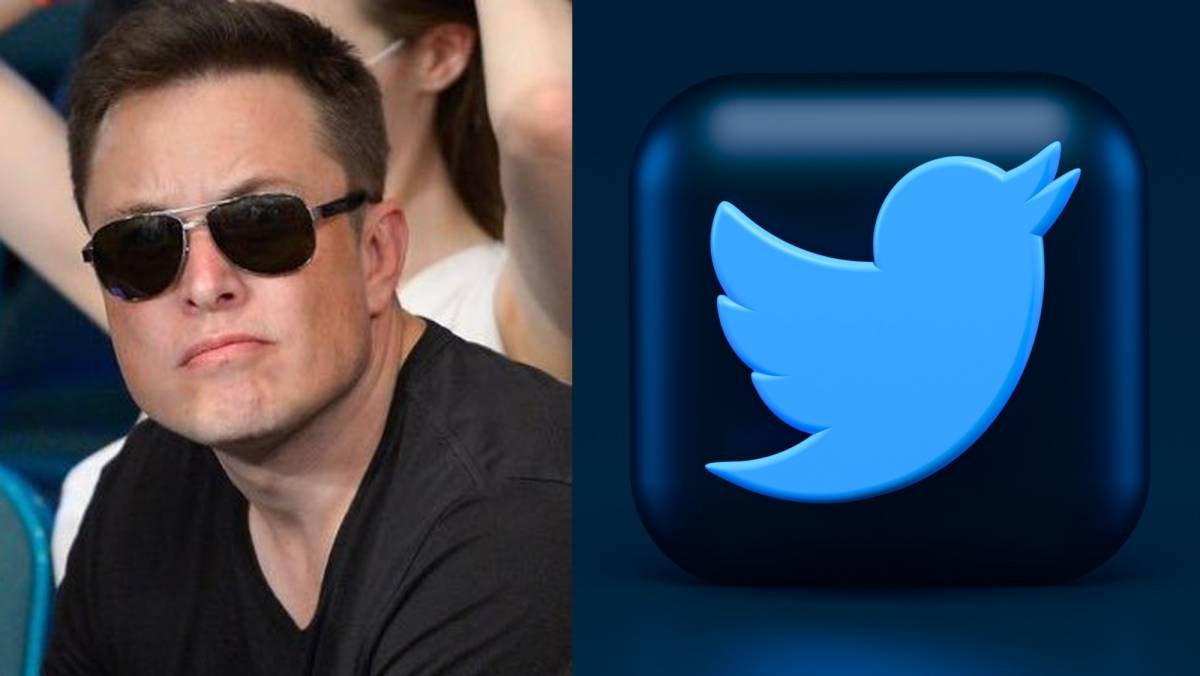 Twitter stock jumped nearly 3 per cent after the latest news, while Tesla’s shares went down more than 4 per cent…reports Asian Lite News

Elon Musk is likely to take over as a temporary CEO of Twitter when the $44 billion takeover deal is through, the media reported on Thursday.

According to a CNBC report, Musk has detailed the plans in presentations to possible funders for the takeover.

Twitter CEO Parag Agrawal has been leading the micro-blogging platform since November, after taking over the helm from Jack Dorsey.

CNBC’s David Faber, who first broke the news about Dorsey stepping down as Twitter CEO, has now claimed that Musk will be the temporary CEO at the company for a few months.

A fresh US SEC filing on Thursday also revealed that Musk has secured nearly $7.14 billion in equity commitments from friends and other investors to acquire Twitter.

Musk received $1 billion from Oracle co-founder Larry Ellison and $5 million from Honeycomb Asset Management, which invested in his SpaceX company, the report mentioned.

Twitter stock jumped nearly 3 per cent after the latest news, while Tesla’s shares went down more than 4 per cent.

Amid fear of mass exodus from Twitter, employees last week grilled Agrawal about their uncertain future once Musk takes over.

In a town hall meeting on Friday, the employees demanded answers from Agrawal as to how the company is planning to handle an “anticipated mass exodus prompted by Musk”.

Agrawal replied that he believes “the future Twitter organisation will continue to care about its impact on the world and its customers”.

Advertisers are having nightmares as free speech can hamper their prospects on the platform as their brand’s name may appear alongside hate speech and abusive or dangerous content without moderation.

Nearly 26 activist organisations and NGOs have signed a letter to Twitter advertisers, asking them to boycott the platform if Musk makes content moderation changes.

Around two in five (37 per cent) Twitter users in India are happy about the micro-blogging platform’s acquisition by tech billionaire Elon Musk, with urban millennial users being most likely to say this (at 43 per cent), a report said on Thursday.

According to a survey, commissioned by YouGov, a majority of Twitter users in India believe that the platform will become the most powerful social medium under the Tesla CEO’s leadership.

“In India, the Twitter community is not just happy with Elon Musk acquiring the platform, they also believe in his leadership,” YouGov said in a statement.

While three in 10 of those who use Twitter in India (29 per cent) are surprised by this move, a fifth (22 per cent) remained unaffected by the news.

Respondents who expressed negative emotions like worry, sadness and anger and those who said they are unaware of the acquisition, were 8 per cent and 5 per cent, respectively.

Talking about the anticipated user behaviour as a result of the change in leadership, close to two-thirds (64 per cent) of those who currently use Twitter say they will continue using the platform as always.

Only a small proportion of Twitter users plan to make changes like modifying their behaviour on the platform (8 per cent) or switching to other social media platforms (16 per cent), suggests the survey, which included over 1,000 participants.