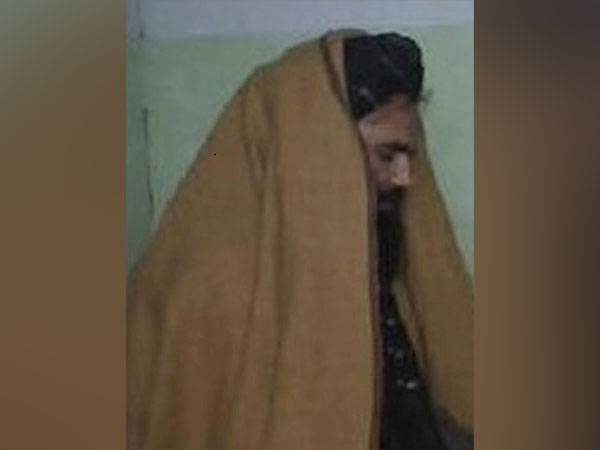 The Taliban is facing global flak over making Haqqani the minister in its interim cabinet of the Islamic Emirate….reports Asian Lite News

Sirajuddin Haqqani, the acting head of Taliban’s Interior Ministry, who is on the UN sanctions list as well as FBI wanted terrorist, is training militia who cover their faces to hide their identities.

“It’s a big concern because Former Afghan gov officials said there are foreign militants in the Haqqani network,” tweeted Abdulhaq Omeri, a journalist.

He informed that under the leadership of Sirajuddin Haqqani, the Taliban’s Interior Minister, those people who graduated from military training covered their faces.

The Taliban is facing global flak over making Haqqani the minister in its interim cabinet of the Islamic Emirate.

Sirajuddin Haqqani is wanted for questioning in connection with the January 2008 attack on a hotel in Kabul, Afghanistan, that killed six people, including an American citizen.

He is believed to have coordinated and participated in cross-border attacks against the United States and coalition forces in Afghanistan. Haqqani also allegedly was involved in the planning of the assassination attempt on Afghan President Hamid Karzai in 2008, reported the Federal Bureau of Investigation.

Sirajuddin is strongly associated with the Taliban, which provides him funding for his operations. He also receives funding from various other groups and individuals, including drug lords. He is a key conduit for terrorist operations in Afghanistan and supporting activities in the Federally Administered Tribal Areas of Pakistan, as per the UN.

He is actively involved in the planning and execution of attacks targeting International Security Assistance Forces (ISAF), Afghan officials and civilians, mainly in the eastern and southern regions of Afghanistan. He also regularly recruits and sends fighters into the Khost, Paktia and Paktika Provinces in Afghanistan, as per the UN. (ANI)