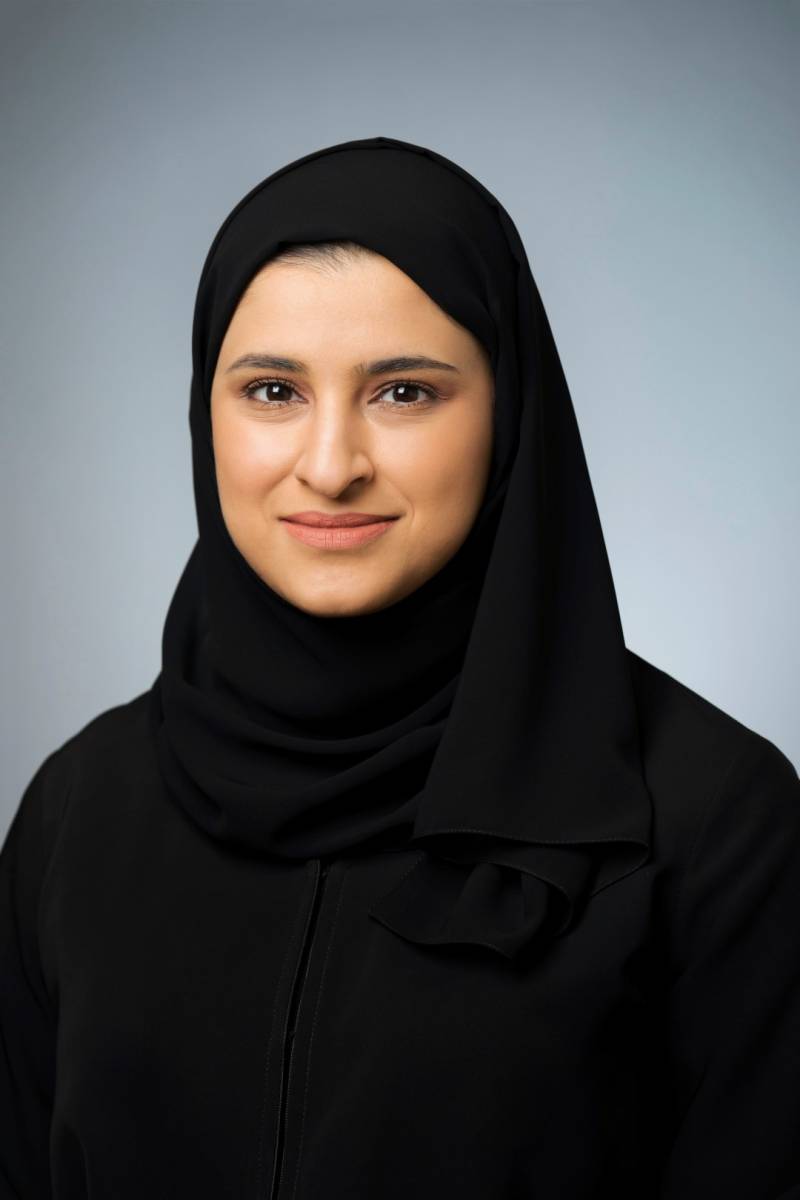 Sarah bint Yousif Al Amiri, Minister of State for Advanced Technology, delivered the UAE’s statement at a Council meeting on the implementation of two resolutions that call for international cooperation and a global ceasefire to more effectively fight COVID-19 and ensure equitable access to vaccines.

“The pandemic is far from over, and new waves coupled with new variants demonstrate that no one is safe until everyone is safe,” said Minister Al Amiri. “The fair and equitable distribution of vaccines is both a strategic investment and a moral obligation. This year represents perhaps the best opportunity in two years to improve vaccination in countries on the Council’s agenda.”

Minister Al Amiri highlighted four areas in which the Council can accelerate the implementation of Resolution 2565 (2021), which calls for international cooperation to facilitate equitable and affordable access to COVID-19 vaccines in conflict areas.

She called on the Council to underscore the security benefits of vaccination and support increased humanitarian access to enhance vaccination efforts.

As part of her visit to the UN, Minister Al Amiri met with Lord Tariq Ahmad of Wimbledon, Minister of State for South and Central Asia, North Africa, UN and the Commonwealth, and the Prime Minister’s Special Representative on Preventing Sexual Violence in Conflict.