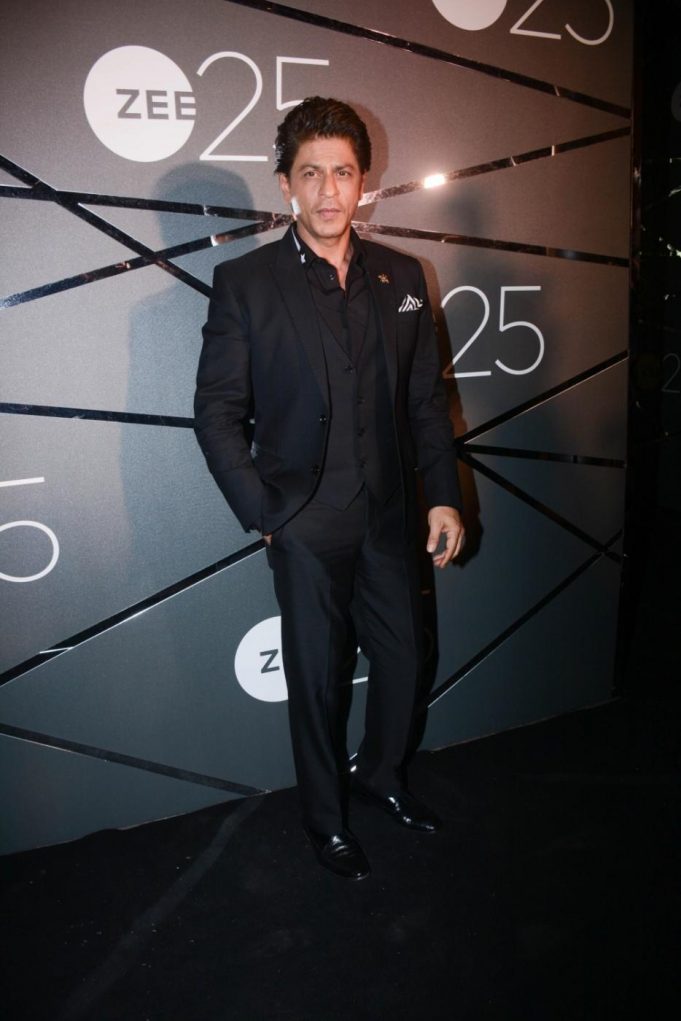 Superstar Shah Rukh Khan, reminiscing the fate of his production “Phir Bhi Dil Hai Hindustani” which released on this date back in 2000, says its failure led him to be stronger.

“This one was special. It was a complete disaster and completely written off. Our failure made us, Aziz Mirza, Juhi Chawla and me stronger. Love ‘Phir Bhi Dil Hai Hindustani’,” Shah Rukh tweeted.

The movie was produced under the banner Dreamz Unlimited, which Shah Rukh had created with Juhi Chawla and Director Aziz Mirza. It was later transformed into his current banner Red Chillies Entertainment.

“Phir Bhi Dil Hai Hindustani” saw Shah Rukh play Ajay Bakshi and Juhi as Ria Banerjee — two television reporters for rival news channels who try to save the life of a man who has been fixed by a politicians for the death of his brother, from a death sentence.