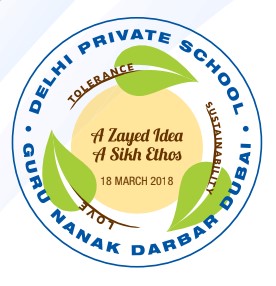 In celebration of the World Sikh Environment Day and the Sikh New Year, the Gurudwara Dubai will be distributing 2000 plant saplings at the Delhi Private School Jebel Ali Dubai on Sunday, March 18.

Later, there will be a presentation by Bubbles Kandhari, Vice Chairperson, Gurudwara Guru Nanak Darbar Dubai.

The session includes special speeches by guest speakers on the latter part of the session.

The largest plant sapling distribution event will be held at 12.30 on Sunday, with the participation of VIP Guests.

The event is in line with The Year of Zayed, commemorating the life, values and achievements of Baba Zayed, champion of environment protection.

It says taking care of the environment is part of the Sikh Ethos that they hope to remind today’s children.

The year 2018 marks 100 years since the birth of the late Sheikh Zayed bin Sultan Al Nahyan, the Founding Father of the UAE, who passed away in 2004.

To commemorate this historic occasion, His Highness Sheikh Khalifa bin Zayed Al Nahyan, President of the UAE has declared that 2018 will officially be known in the UAE as the Year of Zayed.