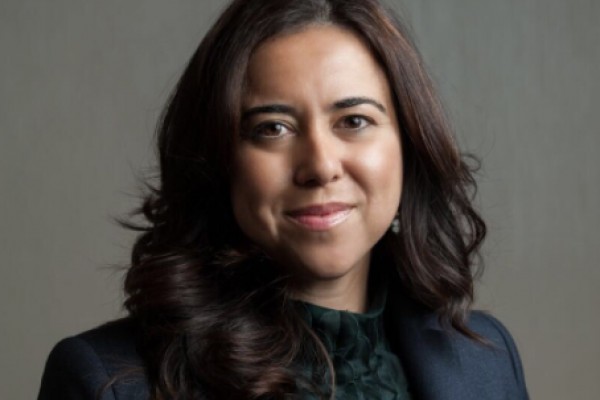 Lana Nusseibeh, Ambassador and Permanent Representative of the UAE to the UN, has completed her term as President of the UN-Women Executive Board for 2017, the governing body of the UN entity dedicated to advancing gender equality and the empowerment of women.

Saud Al Shamsi, Deputy Permanent Representative of the UAE to the UN, spoke on behalf of Ambassador Nusseibeh, conveying what a great honour it has been for her to have served as President of the Executive Board throughout 2017. “She extends her deepest thanks to all her colleagues, Members and Observers, especially the Vice-Presidents of the Board, for their invaluable contributions. Further, she would also like to thank the Executive Director of UN-Women, Phumzile Mlambo-Ngucka, and the Secretary of the Board, Jean-Luc Bories, for their continued support throughout the year,” Al Shamsi said.

As President, Nusseibeh facilitated discussions and key decisions on UN-Women’s Strategic Plan for 2018-2021, the Integrated Budget for 2018-2019, and institutionalising the annual UN-Women field visit. These decisions aim to better equip the organisation to realise gender equality by 2030, as well as support the gender-responsive implementation of all goals of the 2030 Agenda.

The UAE has made important achievements towards attaining gender equality and the empowerment of women, domestically and globally, and has been a core supporter of UN-Women since its inception in 2010. Under the patronage of the First Lady of the UAE, H.H. Sheikha Fatima bint Mubarak, Chairwoman of the General Women’s Union, President of the Supreme Council for Motherhood and Childhood, and Supreme Chairwoman of the Family Development Foundation, the UAE partnered with UN-Women on launching a UN-Women Liaison Office in Abu Dhabi in 2016, the first of its kind in the region. The Liaison Office is headed by Dr. Mouza Al Shehhi, the first Emirati to head such a position within the UN framework, and will strengthen the entity’s work in accelerating efforts to deliver for women and girls everywhere. During the high-level week of the UN General Assembly’s 72nd Session in September 2017, the UAE announced a US$15 million contribution to UN-Women over a three-year period, to help the entity advance its important mandate.

Nusseibeh reflected on her time as President, saying, “2017 was an important year for the Board as we adopted the 2018-2021 Strategic Plan, setting the course for UN-Women’s work for the next four years. We had our work cut out for us and I am happy to see that the Executive Board approved a strong and sustainable plan to advance this entity’s mandate.” She further emphasizsed, “My journey with UN-Women does not end here. I will continue to advance gender equality and women’s empowerment within the UN through multilateral dialogue, and our many initiatives in the UAE.”