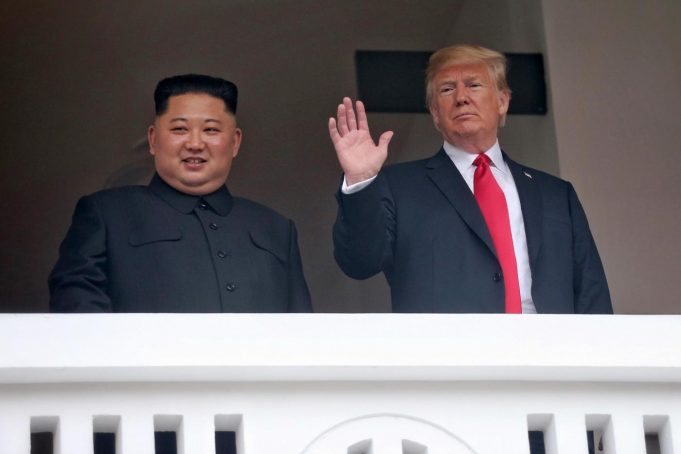 President Donald Trump has once again lambasted the “fake” communications media as the country’s “biggest enemy” because of their alleged attempts to “downplay” the results of his recent summit with North Korea.

“So funny to watch the Fake News, especially NBC and CNN. They are fighting hard to downplay the deal with North Korea. 500 days ago they would have ‘begged’ for this deal-looked like war would break out,” Trump said on Wednesday on Twitter, regarding the time before he came into the White House.

“Our Country’s biggest enemy is the Fake News so easily promulgated by fools!” the President continued, just hours after landing in Washington after his historic summit with North Korean leader Kim Jong-un in Singapore, although its ramifications are not yet clear, Efe reported.

Trump’s meeting with Kim was the first between leaders of the two countries and came after months of heated rhetoric and mutual military – including nuclear – threats.

At their meeting, however, the two leaders agreed to begin the process of denuclearizing North Korea, although the details remain to be worked out in future encounters, and – in a surprising development – Trump promised to end joint US military maneuvers with South Korea.

In addition, Trump invited Kim to the White House, a proposal that the North Korean leader accepted, according to that country’s state-run KCNA news agency.

Since he took office, the US president has repeatedly criticized this country’s main media outlets – except for conservative Fox News, for instance – for providing what he says is unfair coverage of his administration, reporting that he has called “fake news.”