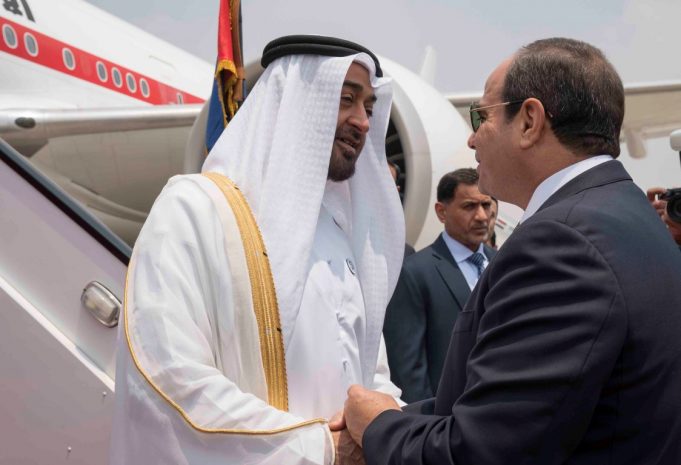 Egypt praised efforts exerted by the Kingdom of Saudi Arabia and its keenness to implement the Riyadh Agreement, according to a Wednesday statement issued by Egypt’s Ministry of Foreign Affairs.

The statement added that Egypt further expressed its appreciation for the role of the United Arab Emirates in supporting the political solution in Yemen Egypt further hailed the Saudi initiative that proposes a mechanism to accelerate the implementation of the agreement between the Yemeni government and the Transitional Council.

The initiative included specific elements targeting ceasefire, halting escalation, and supporting the political solution path, in addition to activating the role of the Yemeni State’s institutions in achieving security and stability in the country.

“Egypt welcomes the responsiveness of the Yemeni legitimate government and the Southern Transitional Council to the new mechanism, which aims to overcome standing obstacles, and to create the suitable atmosphere for resuming the political process to solve the Yemeni crisis,” read the statement.