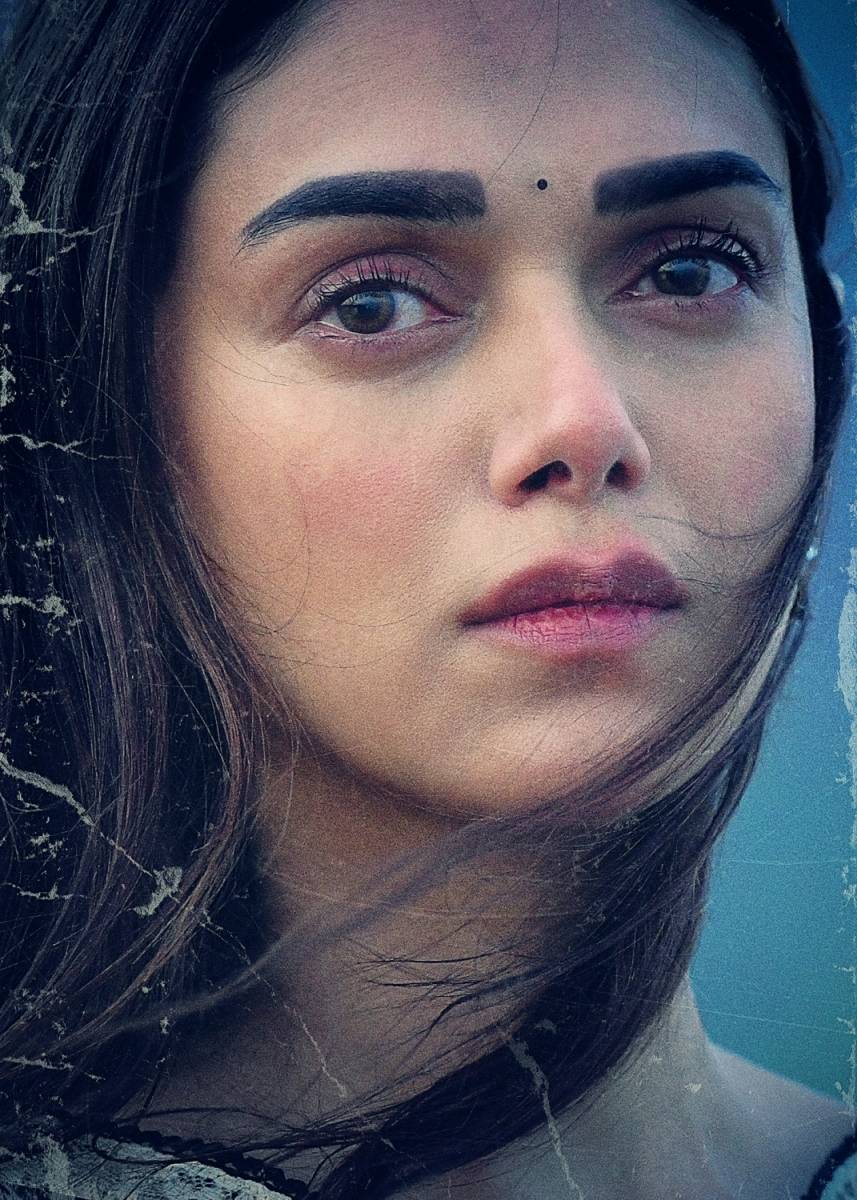 The actress wrote on her Instagram: “Meet #Maha….on her journey of #ImmeasurableLove #Mahasamudram”…reports Asian Lite News.

Introducing her character, which looked like a simple yet emotionally strong woman, Aditi’s looks teary-eyed into the oblivion. The film is being made in Tamil and Telugu.

The actress wrote on her Instagram: “Meet #Maha….on her journey of #ImmeasurableLove #Mahasamudram”

Aditi was recently seen in the OTT film “The Girl On The Train”. She will next be seen in the anthology “Ajeeb Daastaans”, and the Tamil film “Hey Sinamika”, besides “Maha Samundram”.