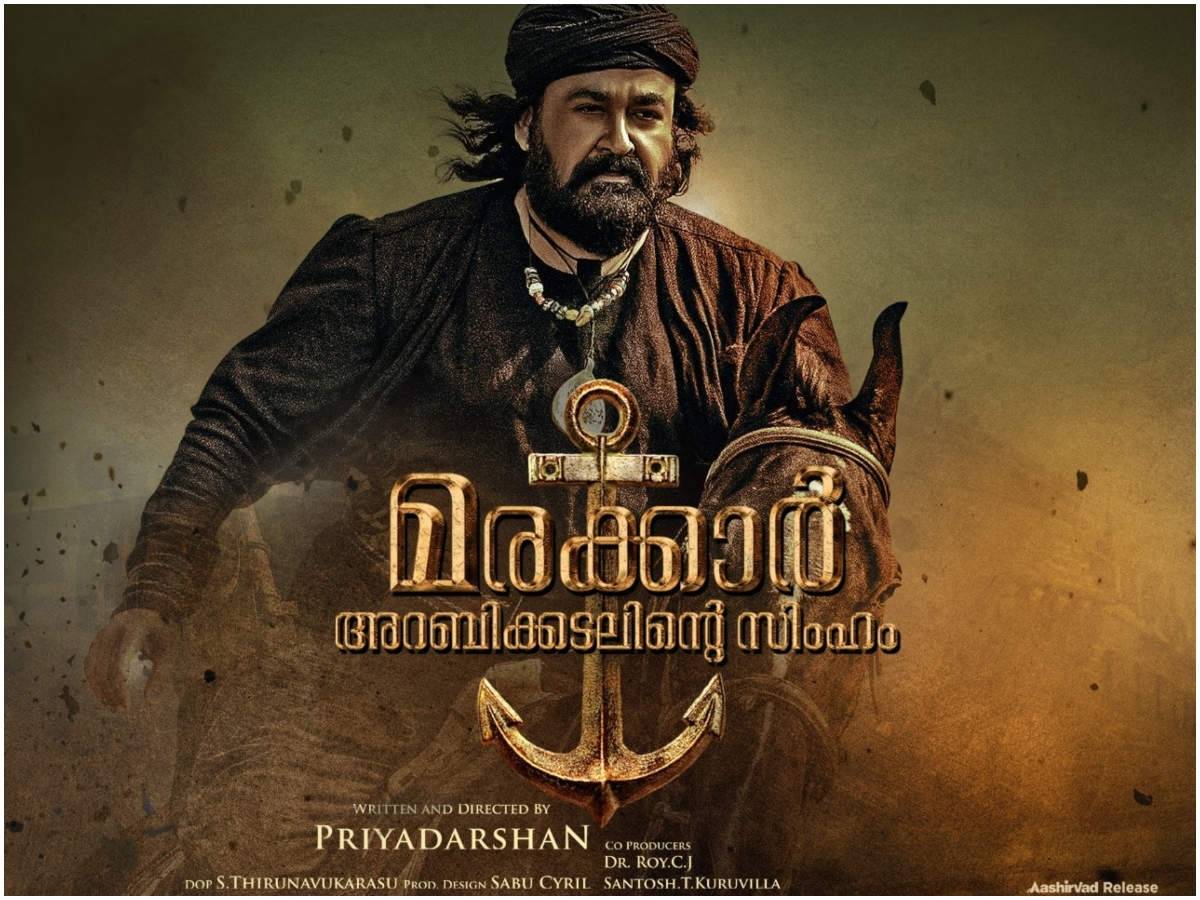 Reacting to the film, Mohanlal said let this be a new beginning and become a new strength for the industry and wished that all come and see the film in the theatres…reports Asian Lite News.

At long last, Malayalam epic ‘Marakkar: The Lion of Arabian Sea’ hit the screens on Thursday and fans turned delirious seeing superstar Mohanlal coming in person to his film.

Despite pouring rain, his fans waited in the rain for long to have a glimpse, finally got their wish fulfilled when he arrived with his wife Suchitra and producer of the film Antony Perumbavoor at a theatre here close to midnight.

The police had a tough time escorting the star inside the theatre and soon the film began.

This film has been waiting for a release since March last year, but amid the Covid pandemic, it had to be postponed and finally it was released in 4,100 screens across the world.

Reacting to the film, Mohanlal said let this be a new beginning and become a new strength for the industry and wished that all come and see the film in the theatres.

Speaking to IANS veteran actor Siddiq who has a fairly good role in the film said it was a great feeling to see the first show and that too with Mohanlal.

“The general impression that we all got was, it has come out extremely well and Malayalam cinema has reached newer heights. We have proved that we are second to none and the highlight has been the superlative performance of Mohanlal. Definitely this film is a feather in the cap for our industry,” said Siddiq.

Directed by Priyadarshan, this film before the release was selected as the best feature film for 2019, besides the veteran director’s young son — Siddarath Priyadarshan fresh from studying special effects in the US also won his first national award for the best special effects.

Another winner for the film was Sujith Sudhakar who won the National Award for the best costume designer.

The magnum opus tells the tale of Kunhali Marakkar, the famous naval chief of the Zamorin of Calicut, often known for organising the first naval defence of the Indian coast.

Mohanlal, known for his flexibility and adaptability to any character, plays the title role of Marakkar.

The star cast includes Manju Warrier, besides actors from south India and Bollywood and four British actors and one Chinese actor.

Priyadarshan has stated that this is the outcome of his four decades in the film industry. It took three years for the film to commence shooting after the first day he conceived it.