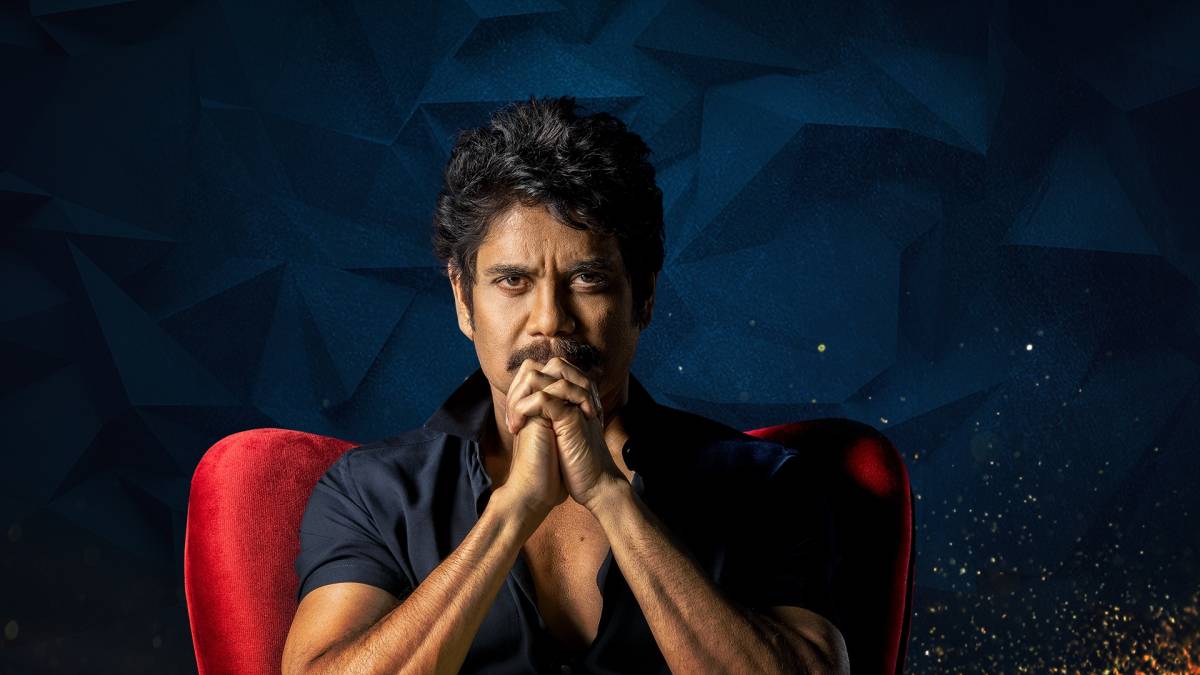 He is also well-known in Bollywood with outings such as ‘Khudagawah’, ‘Criminal’ and the soon-to-be-released ‘Brahmastra’…writes Narendra Puppala.

He’s been compared to fine wine. And rightly so. With each passing year Nagarjuna is only getting better.

As he turned 62 on Sunday, the face of the Akkineni film family continues to give 26-year-old stars a run for their money – in looks, and physique, not to mention in box-office collections. No wonder he’s popularly known as ‘King’ Nagarjuna in Tollywood.

Understandably, Sunday had social media erupting with stars and celebrities wishing the evergreen hero on his special day. Best friend and megastar Chiranjeevi was among the first to reach out to Nagarjuna. “An ultra-cool guy who takes life as it comes and makes most of each moment,” he tweeted. “An Actor who is constantly experimenting and pushing boundaries. And Most of All a dear Friend to have for all times and forever, dearest @iamnagarjuna, a Very Happy Birthday to you!”

Among politicos, the BJP’s co-incharge for Andhra Pradesh, Sunil Deodhar, wished the star. “Wishing @iamnagarjuna Garu A Very Happy Birthday! A great actor that you are, you’ve been gracefully carrying the Legacy of ANR Garu. Wishing you more success, Good Health in the Years to Come!” Deodhar tweeted.

Nagarjuna has remained one of Tollywood’s most loved and enduring stars. His movie releases are a mixture of commercial and technically well-crafted offerings that just stand out in the flood of movies the Telugu film industry churns out year in and year out.

He is also well-known in Bollywood with outings such as ‘Khudagawah’, ‘Criminal’ and the soon-to-be-released ‘Brahmastra’.

As the son and inheritor of his famous father Akkineni Nageswara Rao’s acting legacy, Nagarjuna had an easy entry into Tollywood. But thereafter, its been his show all the way.

Although he began his film career as a child actor in several movies, his formal entry into tinsel town was in the year 1986, with his debut in ‘Vikram’, a remake of the Subhash Ghai movie ‘Hero’ (1983), starring Jackie Shroff and Meenakshi Seshadri.

Ever since, Nagarjuna has continued to stay relevant with Telugu audiences across the world. From Tollywood to Bollywood, family-oriented movies, mythologicals, edge-of-seat thrillers, to romance, and even comedies – he’s done them all. His biggest asset is his ability to ease himself effortlessly into any role – old, middle-aged, or young – without looking odd or out of place.

Whether it’s choosing roles or picking projects, Nagarjuna is the cool analyst at work. Many an eyebrow was raised when he went out on a limb to give director Ram Gopal Verma his break with his 1990 Telugu debut film ‘Siva’.

The movie revolving around colleges and politics was a blockbuster and trendsetter rolled in one. The visual of the central charater Siva snapping a bicycle chain and wrapping it around his palm, to take on the bad guys, is one of Nagarjuna’s iconic scenes. For Ram Gopal Varma, it was ticket to bigger successes.

Apart from giving new talent a break behind the camera, Nagarjuna is also known for introducing new faces to the silver screen, foremost among them being Anushka Shetty of ‘Bahubali’ fame.

An astute businessman, Nagarjuna set about nurturing new talent with his film school. He has also forayed into other businesses such as restaurants and hospitality. But showbiz remains his focus.

His family is choc-a-bloc with film stars. Nagarjuna tied the knot with Amala, who had acted with him in several movies, during the making of which their romance blossomed somewhere along the way. Apart from being a vocal supporter of animal rights, Amala acts in the odd-movie nowadays.

His elder son Naga Chaitanya, from a previous marriage, is an established actor while daughter-in-law Samantha is a leading South Indian film star who essays a leading role in the second season of the web series ‘The Family Man’, starring Manoj Bajpayee.

Nagarjuna and Amala’s son Akhil is also trying to find his place in moviedom. And then there are the other stars in the extended family, such as nephews Sumant and Sushant.

Whether it’s televison or on OTT platforms, Nagarjuna has made sure he’s a part of the game as it evolves. Be it ‘Bigg Boss’ or ‘KBC’, he has been on all.

For now, ‘King’ Nagarjuna has his hands full as actor, producer, television anchor, mentor and businessman. As his next Tollywood ventures unspool, for Nagarjuna, life is all about about the journey, not the destination.