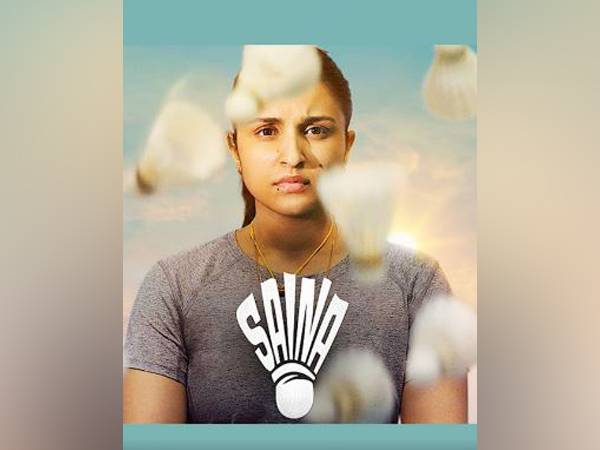 She added: “‘Mein maar dungi’ has become my motto, not literally of course but being Full-On with whatever I do.”…reports Asian Lite News.

Actress Parineeti Chopra says she didn’t just want to act like Saina Nehwal as she wanted to be her in the film based on the star badminton player’s life titled ‘Saina’.

Talking about her experience, Parineeti said: “‘Saina’ is the most challenging and exciting film of my career so far. Saina’s simplicity and determination encouraged me to be more meticulous and rigorous towards my goals.”

She added: “‘Mein maar dungi’ has become my motto, not literally of course but being Full-On with whatever I do.”

Parineeti feels that she shared a lot of similarities with Saina in the way they think.

The actress added: “While preparing for the role, I didn’t want to act like Saina, I wanted to be Saina, and I am glad it translated on screen. Join me for the &pictures premiere of Saina and have a smashing weekend.”

‘Saina’ is all set to premiere on October 9 on &pictures.

ALSO READ-Parineeti not worried about criticisms

READ MORE-‘Saina’ was a challenge for Parineeti