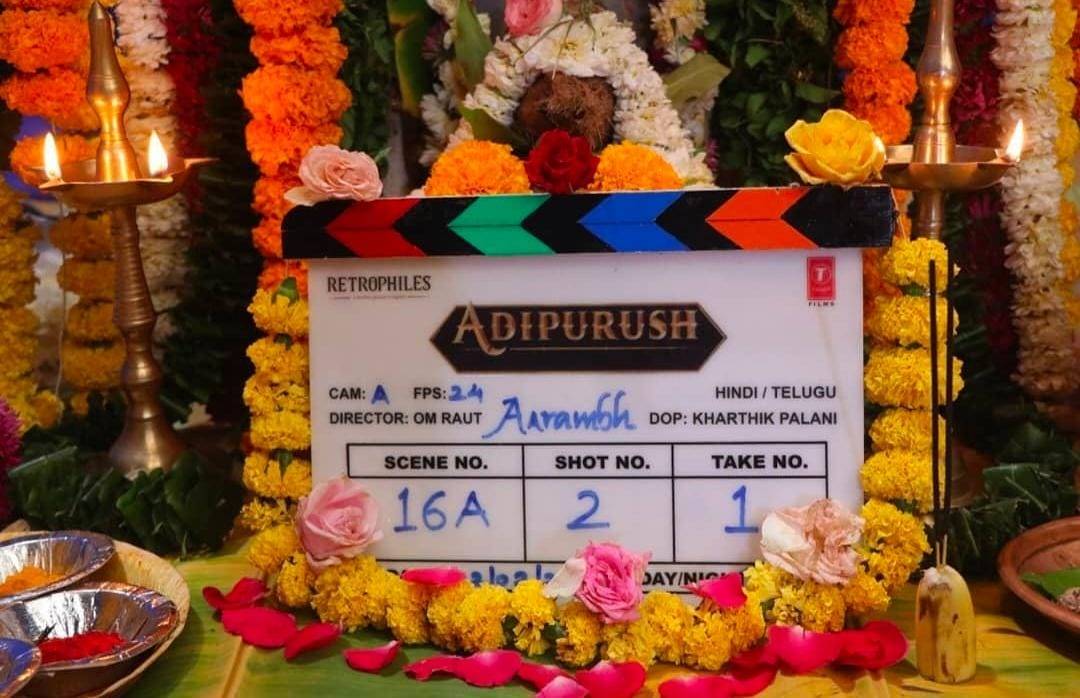 “‘Adipurush’ will mark my first Pan India Film. I can’t express in words how happy I was when I was offered this film,” he says…reports Asian Lite News.

Adipurush is one of the most awaited films in 2021. Actor Sunny Singh has been cast as Lakshman in “Adipurush”, the new Bollywood interpretation of the “Ramayan”. He says he is excited to play a mythological character for the first time.

The film stars Prabhas as Ram, Kriti Sanon as Sita and Saif Ali Khan as Raavan.

“To play the character of Laxman on the big screen is going to be a very different experience for me as in the past I haven’t done a role in the mythological/period film genre. My past films have been commercial films but this one is different from all my other films,” he says.

Sunny has been part of films such as “Pyaar Ka Punchnama 2”, “Sonu Ke Titu Ki Sweety” and “Ujda Chaman”.

“‘Adipurush’ will mark my first Pan India Film. I can’t express in words how happy I was when I was offered this film,” he says.

He adds: “The background and setting of the film is that of ‘Ramayan’. People across India would connect to this as we all have grown up learning about the tale, so the overall impact is going to be grand, huge!”

Shooting in Telugu is also a different experience for the actor.

“As the film is multilingual, rehearsing and shooting in Telugu is a new journey that I embark on with ‘Adipurush’. The adrenaline rush is super high and I am absolutely loving the whole process,” he says.

The film has been directed by Om Raut, who shot to fame directing the Ajay Devgn blockbuster “Tanhaji” last year.

Also Read-B’wood Biggies Exploring The Dark Side On Screen