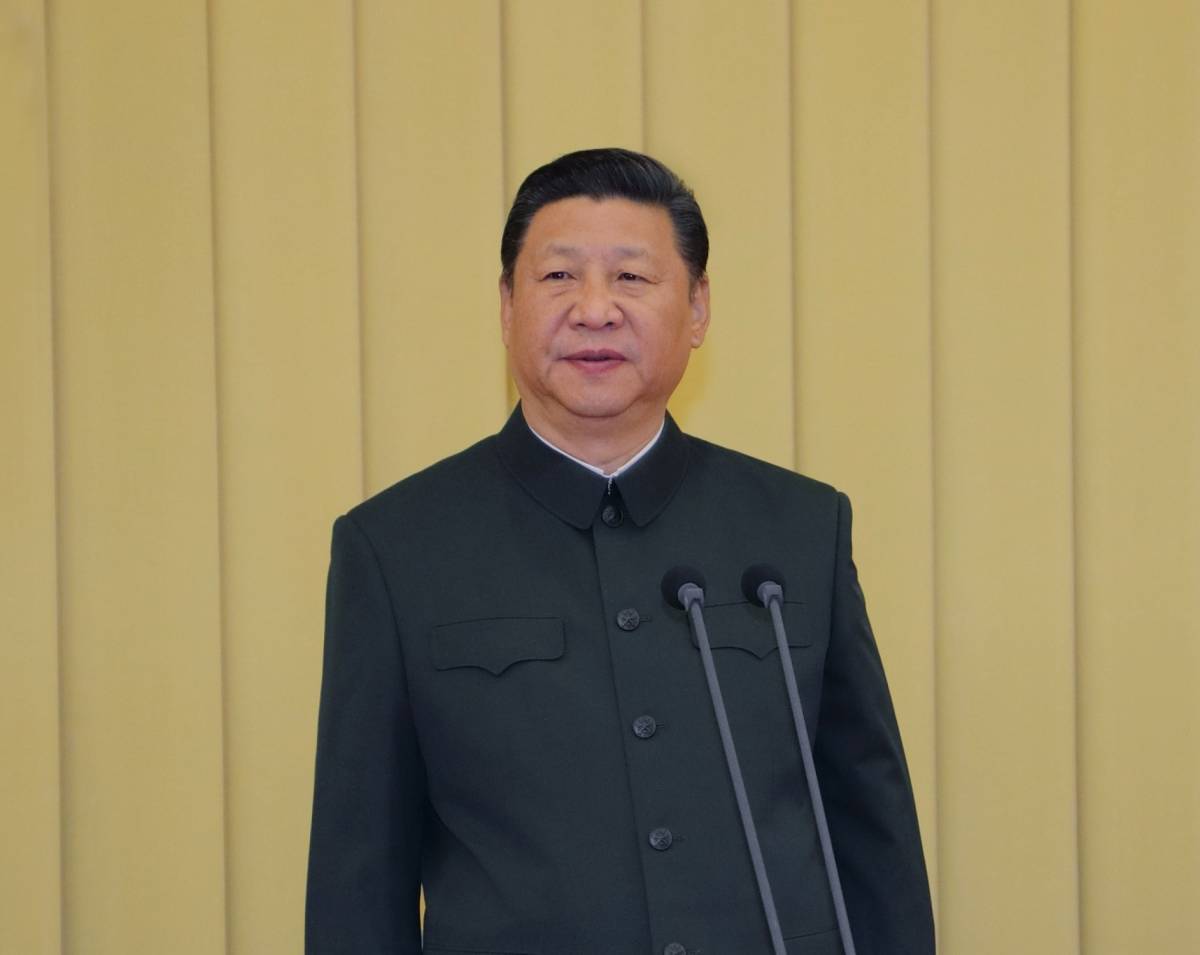 Former Minister of Commerce and Industry of Afghanistan Ajmal Ahmady said that though there have been reports on Beijing’s increased interest in Afghanistan’s large mineral reserves, this would mean ‘a multi-year investment process’ that are long term in nature and would do little to boost the Afghan economy in the short-term, a report by Mahua Venkatesh

Will China, which has been one of the first countries to offer an emergency aid of $31 million to Afghanistan help in rebuilding the war-torn nation? Most experts believe that though Beijing has promised to help Afghanistan, it is unlikely to make any major investments in the country that would have any real impact in lifting the shattered economy.

“China is more cautious than you might think,” former acting governor of the Da Afghanistan Bank — the country’s Central Bank, told American think tank-Atlantic Council a few days ago.

China with its multi billion investments in the Belt and Road Initiative (BRI) needs a steady and stable political environment to invest.

In fact, as a minister of commerce, when Ahmady attended a conference on the ongoing BRI in 2019 – 2020, he found his Chinese interlocutors were hesitant to build on their existing investments in Afghanistan.

The former Central Bank governor said that he would expect that same framework to apply now. “Perhaps they’ll make promises to invest large amounts but the actual implementation of those, I think, is a long time coming,” the Atlantic Council quoted Ahmady as saying.

That apart, even if China, which said that it respects the “sovereignty” and “independence” of Afghanistan, decides to make investments in the country at some point, these would take a long to fructify.

Ahmady said that though there have been reports on Beijing’s increased interest in Afghanistan’s large mineral reserves, this would mean ‘a multi-year investment process’ that are long term in nature and would do little to boost the Afghan economy in the short-term.

After storming into power following the withdrawal of the US troops, the Taliban, left with almost no financial resources to run the country, have sought China’s help in the rebuilding process.

Speaking to India Narrative, Shakti Sinha former bureaucrat and director at Atal Bihari Vajpayee Institute of Policy Research and International Studies, said that China will be unable to provide any substantial assistance to Afghanistan in its rebuilding process. “It is beyond China. Beijing is not in any position to help Afghanistan in any significant manner,” Sinha said.

Challenges that Afghanistan pose for China and other countries

Widespread corruption and cartel problems with multiple warlords and power brokers have dominated the Afghanistan politico-economic landscape. That apart with the Taliban’s return to power, the country is hit by a massive political and social upheaval. Insiders said that while the Chinese Embassy continues to function, many Chinese have left the country.

Ma Haiyun, an associate professor of history at Frostburg State University in the US, told South China Morning Post that it is ill-equipped to deal with Afghanistan’s fractured society because it lacked a network on the ground. Interestingly, he noted that China’s suppression of the Uygur Muslim population in its far-western region of Xinjiang region, bordering Afghanistan, has been a missed opportunity. The Chinese could have actually leveraged the Uyghur community in expanding its network in Central Asia.

China destroyed a resource that it could have used to expand its influence into Central Asia,” Ma has been quoted as saying by the news organisation

.In the last few months, Beijing has come under the global scanner for its treatment of the Uyghur Muslims and gross violation of human rights. It is no secret that China’s concerns have risen with the withdrawal of the US troops militants as this could trigger several terror outfits to stage attacks. The Islamic State in Iraq and the Levant-Khorasan (ISIL-K) and Uyghur Eastern Turkestan Islamic Movement (ETIM) — a Uyghur militant group — have been expanding their network in the country.

While China is keen on expanding the $60 billion China-Pakistan Economic Corridor to Afghanistan, security concerns remain predominant. China has already slowed down its investments into the CPEC, especially as it has been hit by delays, corruption and security issues.

Given this situation, China will not venture into Afghanistan any time soon.

Can Taliban handle a new generation of Afghans?

Afghanistan, especially its social hue, in the last two decades has dramatically changed, something that the Taliban or even Pakistans Inter-Services Intelligence (ISI) that played a key role in government formation in the country after the US troops withdrawal, may not have accounted for.

Foreign policy watchers told India Narrative that the young Afghans typically those who are in their 20s and 30s– are now used to a different life which has been free, democratic and open.

“For the Taliban, the biggest challenge is to gain acceptability of the people of Afghanistan, who are now used to their freedom and are quite conscious of their rights men and women both,” one of them said, adding that it may not be easy for the hardline government to manage them even in the medium term.

As the Taliban took control of Kabul, the prominent faces of the outfit including the that of Mullah Abdul Ghani Baradar and Sher Mohammad Abbas Stanikzai among others had portrayed that the second innings of their regime would be a moderate and inclusive one. However, the relatively moderate faces of the Taliban have been conveniently sidelined. Essentially Taliban 2.0 is just a repeat of Taliban 1.0 which is austere and anti-modern. Paksitan’s ultra-conservative Inter Services Intelligence which cut its teeth after former President Zia Ul Haq had instituionalised Islamisation of the military, played a seminal role in yanking back the Taliban into its ultra-orthodox roots. ISI chief Faiz Hameed camped in Kabul to form a “caretaker” government which had the terror tainted and criminalised Haqqani network at its core.

Afghanistan traditionally known for its progressive thinking had granted equality to its women in 1964. Though under the Taliban rule in the 1990s, these rights were snatched away, they were restored in 2004.

“This is a turning point sooner or later the country will break into a serious civil war that apart men and women of the country are unlikely to accept the Taliban rule,” the analyst pointed out.

“The Taliban should understand this: Today’s Afghanistan is not like the one they ruled 20 years ago. Back then, they did whatever they wanted to do, and we kept silent. Not anymore, we’ll not remain silent. We won’t accept whatever they say, we won’t wear burqas and sit at home,” the newspaper quoted Adbekhil as saying.

Notably, women from across the country have been spearheading protests.

Several countries in the Middle East that gave immediate recognition to the Taliban last time have also maintained stoic silence.

Not just that. Several of them, including India have made a clear distinction between the people of the country and the Taliban regime.

“In today’s context the Taliban’s calculation may have gone wrong, we will have to carefully watch the situation that unfolds in the next few months,” the analyst said.