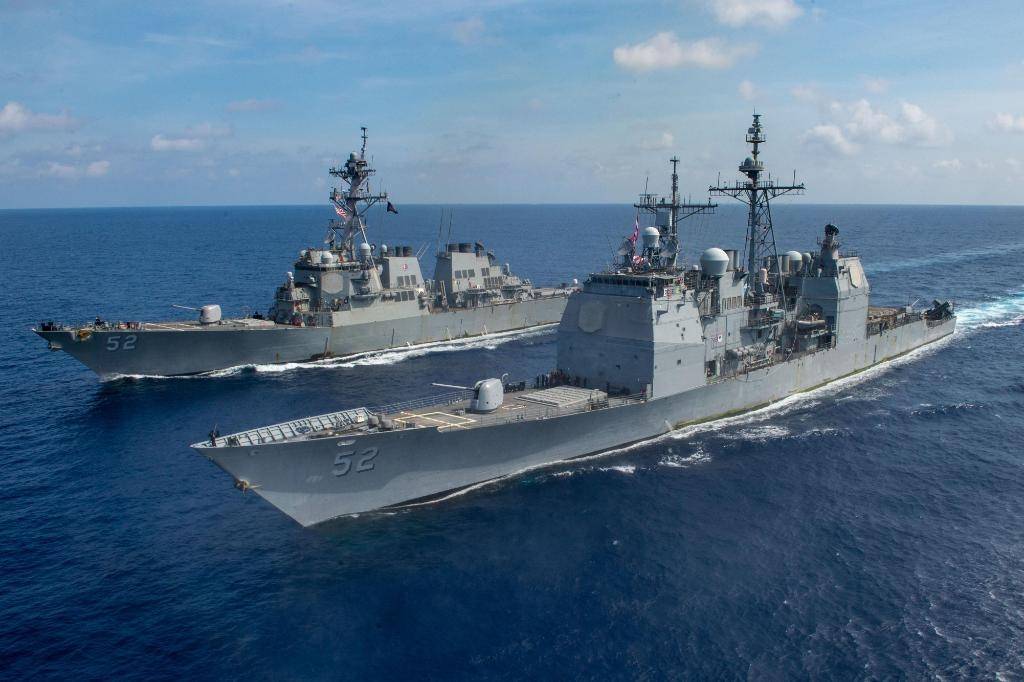 The agency can also block overseas ships from intruding into the territorial waters if they do not fall under innocent passage under international law, reported the japan times…reports Asian Lite News

China has passed a new legislation to strengthen the power of its maritime safety authorities sparking fears that tensions between Beijing and other Asian countries, including Japan, may escalate in the Indo-Pacific region.

The latest revision was passed at the Standing Committee of the National People’s Congress, China’s top legislative body on Thursday (April 29). It is scheduled to be put into force on September 1, citing Xinhua, the Japan Times reported.

The legislation will enable China’s maritime safety agency, which belongs to the transportation ministry, to order foreign vessels to leave what Beijing claims as its territorial waters if it thinks that they could threaten security.

The agency can also block overseas ships from intruding into the territorial waters if they do not fall under innocent passage under international law, reported the japan times.

China has conflicting territorial claims with four of the 10 members of the Association of Southeast Asian Nations — Brunei, Malaysia, the Philippines and Vietnam — as well as Taiwan in the South China Sea and Japan in the East China Sea.

Beijing claims that the Senkaku Islands, administered by Tokyo, in the East China Sea are part of its territory, the amendment of the Maritime Traffic Safety Law could target Japanese vessels navigating around the uninhabited islets, called Diaoyu in China.

In February, China also enforced a controversial law allowing its coast guard to use weapons when foreign ships involved in illegal activities in waters it claims do not obey orders, making Sino-Japanese relations fragile over maritime security.

Recently, the leadership of Chinese President Xi Jinping has adopted a hard-line posture in the South and East China seas as part of its goal of making the Communist-led country a “maritime power”, reported the japan times.

China has frequently sent official vessels to waters around the Senkakus in an attempt to lay claim to them, while Washington and Tokyo have agreed that the islets fall under the scope of a Japan-US security treaty.

In April, US President Joe Biden and Japanese Prime Minister Yoshihide Suga at their summit in Washington affirmed the significance of peace and stability across the Taiwan Strait, irritating the Chinese government.

Immediately after the summit, the Chinese Foreign Ministry summoned a senior official of the Japanese Embassy in Beijing to lodge a protest against the agreement between Washington and Tokyo, a diplomatic source familiar with bilateral relations said.

“China has started to take a tougher attitude toward Japan,” the source said, with Beijing announcing that the country is conducting military drills in the East China Sea for two days through Friday, reported the japan times.

US warships have carried out “freedom of navigation” operations there in an apparent bid to counter Chinese claims and actions in the sea, a strategic waterway through which more than one-third of global trade passes.

Foreign affairs experts say that the move is a warning against the United States and other Western democratic countries that have been stepping up their involvement in the South China Sea and the Taiwan Strait, reported the japan times. (ANI)