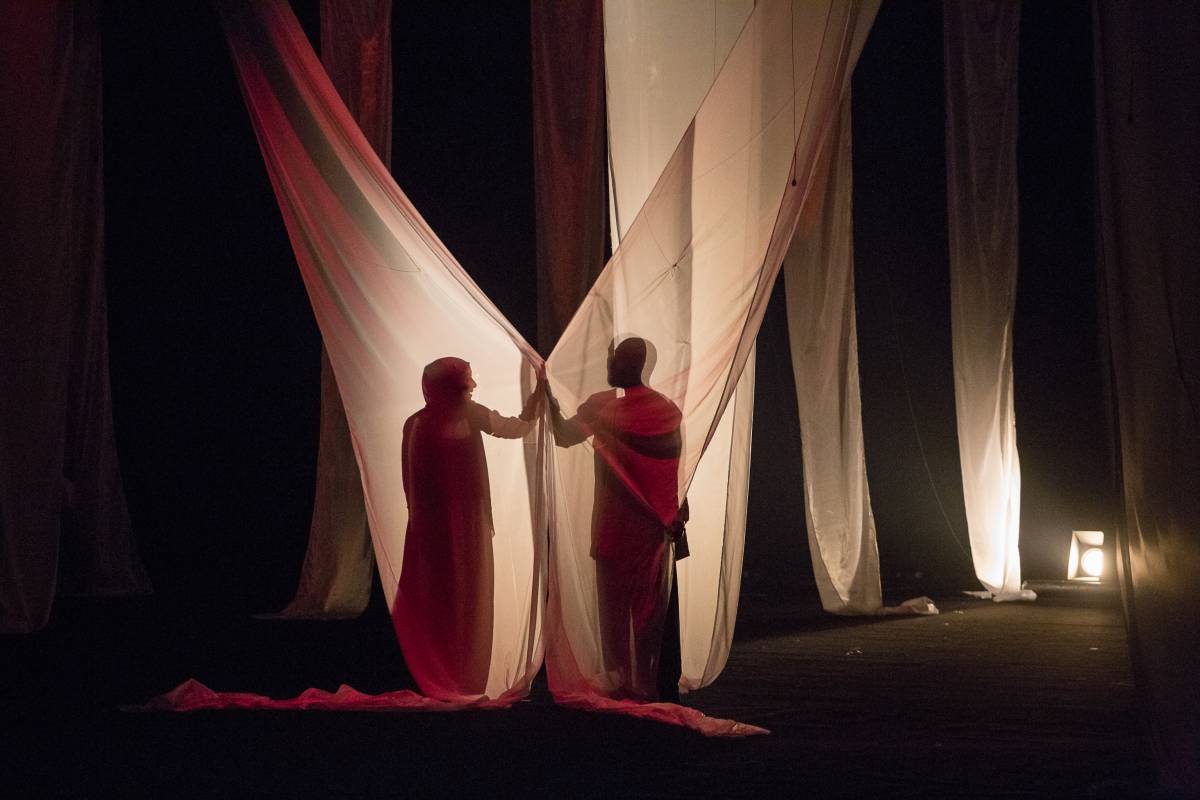 Dubai Culture and Arts Authority (Dubai Culture) is preparing to launch an exceptional version of this year’s Dubai Festival for Youth Theatre (DFYT). The festival to be held from 19 – 25 November 2021 has witnessed an unprecedented participation of National theatre groups from across the UAE.

Dubai Culture has formed a committee to review the theatrical performances by various theatre groups, in order to evaluate the work of the participants. The committee will ensure the appropriateness of the content, in terms of theatrical elements, in line with set criteria for a transparent and fair evaluation of the work of the participating teams.

The Festival’s organising committee has set 15 criteria for selecting the participating performances, which include: ensuring that the general form of the theatrical script is homogeneous and coherent; the performance is clear and understandable; it embodies the basic youth issues; it is original and creative in terms of content, direction, and music; and that all the other elements of theatrical work are in line with the UAE’s customs and traditions.

It is notable that Dubai Culture has been keen to pave the way for the participation of theatrical talents of all nationalities residing in the country in order to provide a platform for creative ideas and experiences.

ALSO READ: The Gambia celebrates its National Day at Expo 2020

Fatma Al Jallaf, Acting Director of the Performing Arts Department at Dubai Culture, said: “Our preparations for DFYT 2021 are going well, and the reviewing committee is working to complete the evaluation of the performances this month. We look forward to ensuring the happiness of the Festival’s audience, who are passionate about theatre and are eager for the return of in-person performances. DFYT will be accompanied by a set of distinguished and diverse musical activities that will enrich the Festival with a classical music-inspired elegance. At the end of the Festival, we will announce the winners of more than 16 prizes awarded to the brightest young competitors and celebrate the leading and influential figures of the year in the performing arts sector.”

Al Jallaf stressed upon the importance of this Festival and its ability to achieve the Authority’s aspirations to create a sustainable creative environment for theatrical arts, and the advancement of Emirati theatre in a way that it empowers the creative economy, and strengthens Dubai’s position as a global centre for culture, an incubator for creativity, and a thriving hub for talent.

In an effort to prepare for a distinguished version of the Festival in the light of the current circumstances due to the pandemic, the Authority held a virtual forum last August that brought together members of the boards of directors of National theatres across the country and a group of young national theatrical talents to exchange visions and ideas. This meeting sought to ensure that this edition of the Festival lives up to the emirate’s ambitions and its theatrical talents.

DFYT, organised annually by Dubai Culture, aims to shed light on the creativity of theatrical groups in the UAE, providing a platform to introduce the talents and capabilities of those working in this sector. The festival also provides a stage for the budding actors, directors, authors, interior designers, producers, make-up experts, sound engineers, as well as specialists in visual and lighting shows and fashion designers to showcase their skills to a wider audience.