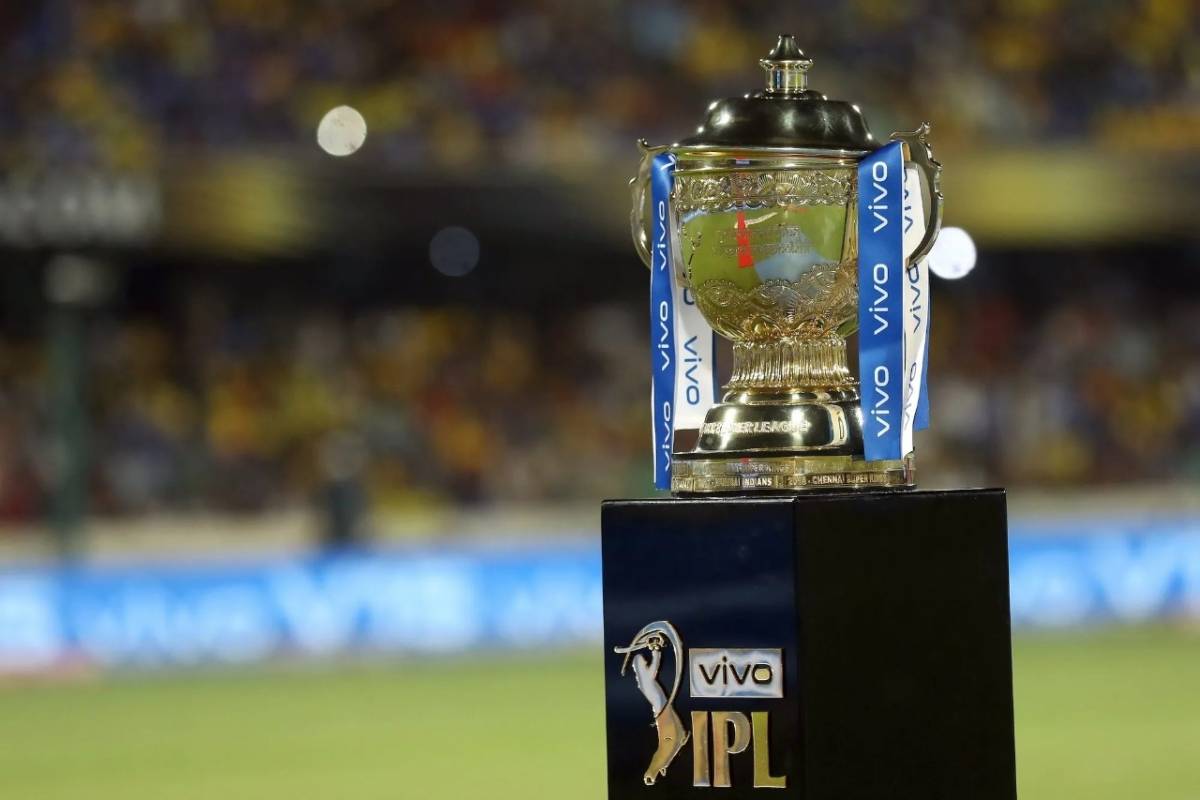 The BCCI does not want to compromise on the safety of the players, support staff, and the other participants involved in organizing the IPL..reports Asian Lite News.

The 14th edition of the IPL has been suspended as the country battles the second COVID-19 wave. The Indian Premier League’s (IPL) 2021 season has been postponed, said the Indian cricket board (BCCI) on Tuesday. The decision was made after more Covid-19 positive cases emerged in the IPL bio-bubble following those on Monday.

“The Indian Premier League Governing Council (IPL GC) and Board of Control for Cricket in India (BCCI) in an emergency meeting has unanimously decided to postpone IPL 2021 season, with immediate effect,” said a statement from the BCCI.

“The BCCI does not want to compromise on the safety of the players, support staff and the other participants involved in organising the IPL. This decision was taken keeping the safety, health and wellbeing of all the stakeholders in mind,” the statement added.

The Board confirmed that all players will return to their families after it emerged that SunRisers Hyderabad’s(SRH) Wriddhiman Saha in Delhi and Delhi Capitals’ (DC) Amit Mishra in Ahmedabad tested positive on Tuesday.

On Monday, Chennai Super Kings (CSK) bowling coach Laxmipathy Balaji and Kolkata Knight Riders (KKR) bowlers Varun Chakravarthy and Sandeep Warrier, had tested positive along with the ground staff at the Arun Jaitley Stadium. That forced three teams – KKR, CSK and DC to go into isolation. However, more positive cases on Tuesday made it impossible for the league to continue.

“These are difficult times, especially in India and while we have tried to bring in some positivity and cheer, however, it is imperative that the tournament is now suspended and everyone goes back to their families and loved ones in these trying times,” the statement said further.

“The BCCI will do everything in its powers to arrange for the secure and safe passage of all the participants in IPL 2021,” it added.

“The BCCI would like to thank all the healthcare workers, state associations, players, support staff, franchises, sponsors, partners and all the service providers who have tried their best to organise IPL 2021 even in these extremely difficult times.”