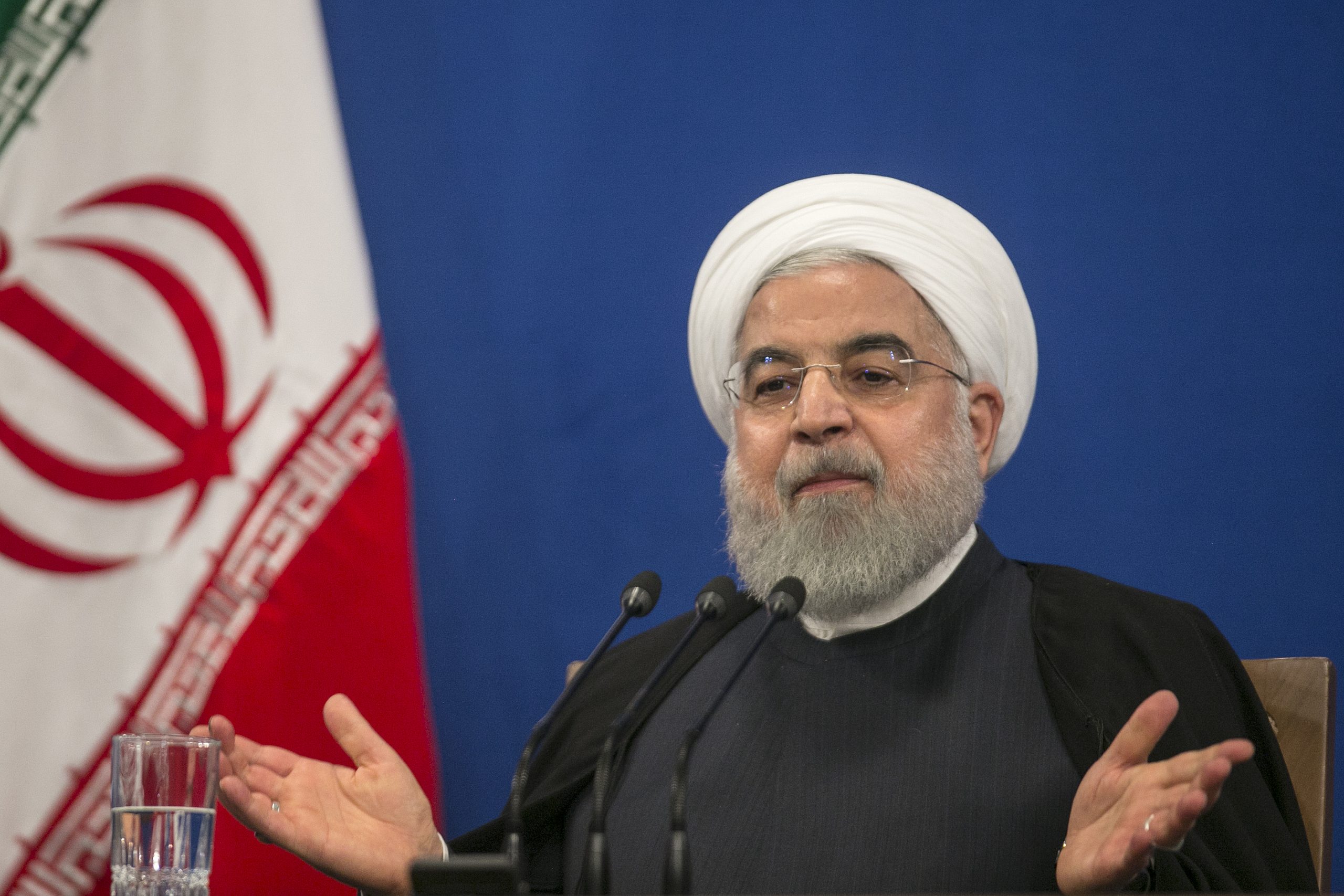 Representatives of China, France, Germany, Russia, the UK and Iran, known as the participants in the Joint Comprehensive Plan of Action (JCPOA), met virtually on Friday, and “agreed to resume this session of the Joint Commission in Vienna next week

The parties to the Iran nuclear deal will convene in Vienna next week to discuss the possibility of lifting sanctions on Tehran, as well as the country’s responsibility for further implementing the agreement, the European Union (EU) said in a statement.

Representatives of China, France, Germany, Russia, the UK and Iran, known as the participants in the Joint Comprehensive Plan of Action (JCPOA), met virtually on Friday, and “agreed to resume this session of the Joint Commission in Vienna next week, in order to clearly identify sanctions lifting and nuclear implementation measures”, Xinhua news agency quoted the statement as saying.

The parties will reconvene in Vienna next week, with “substantial work ahead for a key opportunity” to bring the JCPOA back to life, he added.

The participants recognised the prospect of a full return of the US to the JCPOA and “underlined their readiness to positively address this in a joint effort, according to the EEAS.

They also “emphasized their commitment to preserve the JCPOA and discussed modalities to ensure the return to its full and effective implementation”.

Russian Deputy Foreign Minister Sergei Ryabkov, who attended the virtual session, said that there is no alternative to the JCPOA.

All parties involved should make every effort for the earliest possible return of the Iran nuclear deal to the originally established framework, Ryabkov said.

The participants paid special attention to the measures that should be taken by the US to eliminate previously committed violations of the JCPOA and to lift its sanctions against Iran, the Russian Foreign Ministry said in a press release.

The US confirmed on Friday that it would attend the meeting in Vienna next week, saying it remains “open to” direct talks with Tehran.

“We have agreed to participate in talks with our European, Russian, and Chinese partners to identify the issues involved in a mutual return to compliance with the JCPOA with Iran,” State Department spokesperson Ned Price said in a statement.

The EU said in its statement that the coordinator will “intensify separate contacts in Vienna with all JCPOA participants and the US”.

The development was welcomed by German Foreign Minister Heiko Maas, who said it is good that all the relevant actors will meet to work on fully implementing the nuclear agreement again.

The JCPOA was reached in 2015 between Iran and the P5+1 (the five permanent members of the UN Security Council — the US, the UK, Russia, France, China, plus Germany) and the EU.

Tehran agreed to roll back parts of its nuclear weapons program in exchange for decreased economic sanctions.

Washington under former President Donald Trump withdrew from the JCPOA in 2018 and tightened sanctions on Iran.

The US and Iran are at a standoff over reviving the nuclear deal.

The Joe Biden administration said that if Iran returns to full compliance with the JCPOA, the US would do the same.

But Iran insisted its compliance would only take place once US sanctions were removed.