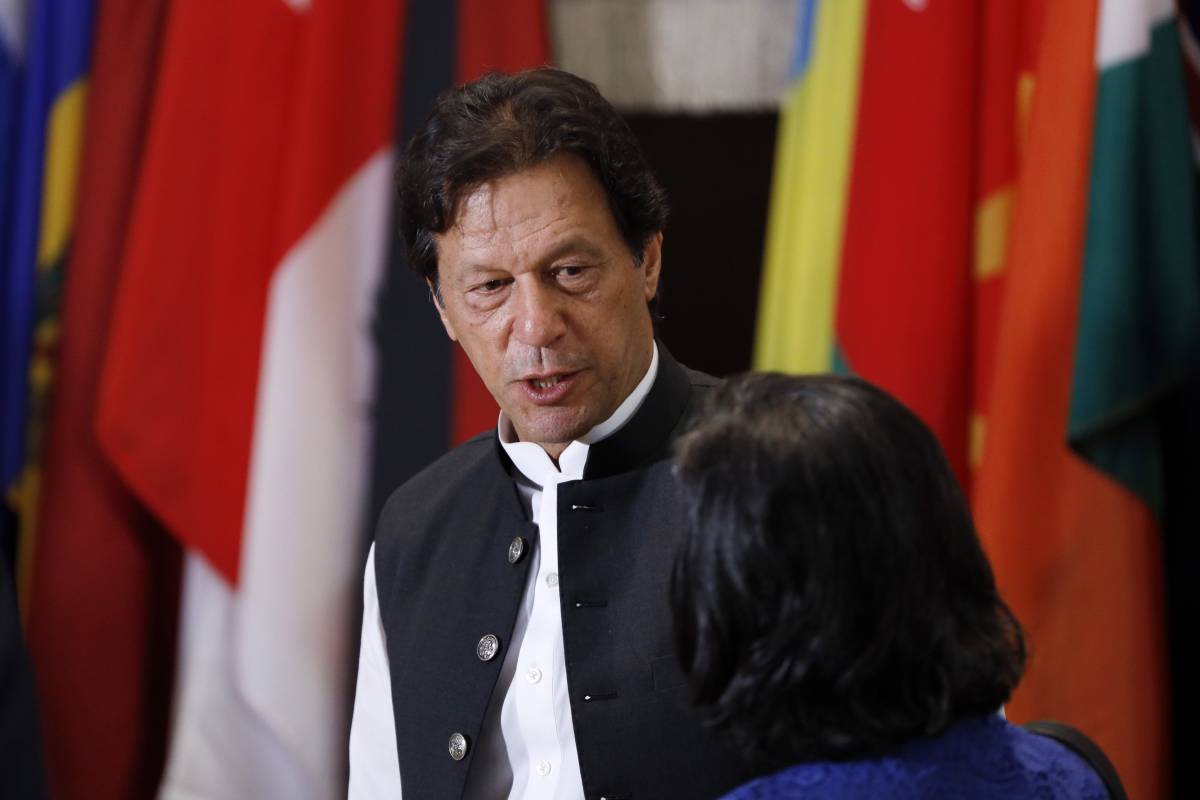 Pakistan Prime Minister Imran Khan on Saturday secured a vote of confidence in the National Assembly, dashing the opposition’s hopes to challenge the legitimacy of the incumbent government.

Of the required 172 votes to win the confidence vote, Khan received a majority of 178 during the special Assembly session, reports Dawn news.

While announcing the result, Speaker Asad Qaiser said that eight years ago, Khan had been elected to the post with 176 votes, and “today, he has secured 178 votes”.

Khan sought the vote of confidence in a televised address to the nation on Thursday after witnessing the shocking defeat of a ruling Pakistan Tehreek-e-Insaf (PTI) candidate in the Senate polls held on Monday.

The premier announced the decision after some of his party members in the Senate voted for Yousaf Raza Gilani, the joint opposition’s nominee for Islamabad, over the PTI’s Abdul Hafeez Sheikh.

Khan slammed the Election Commission of Pakistan (ECP) for failing to hold fair and transparent Senate elections, accusing them for allegedly protecting those who made money by holding Senate elections through secret ballot.

Foreign Minister Shah Mahmood Qureshi tabled the resolution on which voting was held.

Meanwhile, dozens of PTI supporters have gathered outside the Parliament Lodges, holding up banners and chanting slogans in support of the Prime Minister.

During a meeting a day ahead of the session, 175 out of 179 government lawmakers assured Khan that they would give him the vote of confidence, said the Dawn news report.