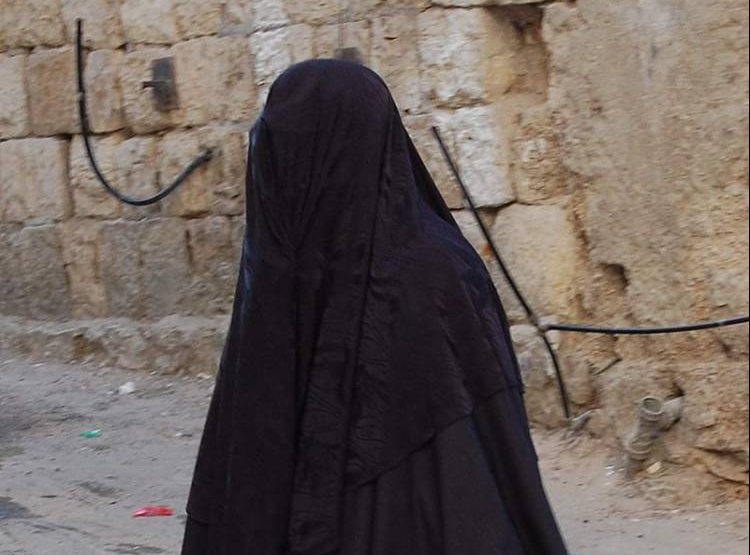 Sri Lankan government i moving forward with the burqa ban as the cabinet on Tuesday cleared a proposal to ban all forms of face veils in public places “due to national security concerns”, media reported.

“The Cabinet has approved the proposal…it will now go to the legal draftsmen and then be brought to parliament,” The Hindu quoted cabinet spokesman Keheliya Rambukwella as saying.

The proposals featured in a special report presented to Parliament to resolve 14 controversial issues following the April 2019 Easter Attack.

The report was tabled by MP Malith Jayatilaka, the Chairman of the Sectoral Oversight Committee on National Security.

The report states that a number of countries have already banned the burqa and suggested that the police should have the power to request anyone wearing a face covering in a public place to take it off in order to establish the person’s identity.

If such a request was not complied with, the police should have the power to arrest the individual without a warrant, the report added.

It also recommended the island nation’s Election Commission to enact a legislation to suspend the registration of political parties on ethnic and religious basis.

The report further said that the registration of political parties which have some racial or religious conflict or in its name should also prohibited, the Daily Mirror reported.

Such a party should be converted into a political or non-religious political party within a specified period of time, it added.

Another proposal in the report said that all students studying in madrasas should be absorbed into the normal school system under the Ministry of Education within three years.