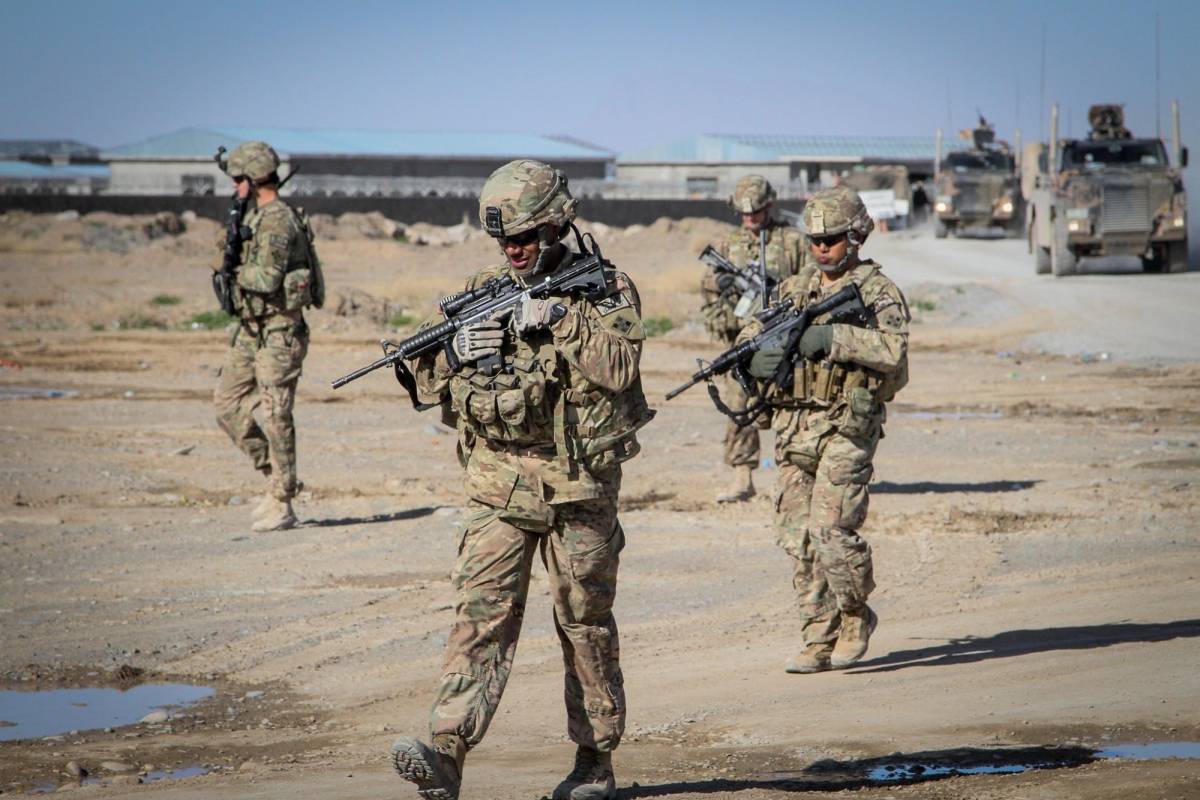 The White House has said the US military will send additional forces to Afghanistan to protect US and coalition forces during the withdrawal.

White House Deputy Press Secretary Karine Jean-Pierre told reporters aboard Air Force One that “a drawdown is underway,” saying that the US military would deploy additional military assets to Afghanistan and the region to cover the withdrawal, Xinhua reported.

“Elements of an Army Ranger Task Force will temporarily deploy to Afghanistan to assist with the force protection of forces on the ground as we initiate withdrawal operations,” she noted.

“While these actions will initially result in increased forces levels, we remain committed to having all US military personnel out of Afghanistan by September 11, 2021,” she added.

The Pentagon last week said that B-52 bombers and USS Dwight D. Eisenhower aircraft carrier will deploy to the region to protect U.S. and coalition forces as they withdraw from Afghanistan.

Citing defense officials, CNN reported that fewer than 100 troops and military equipment had been pulled out of the country largely by aircraft to implement the withdrawal order announced by President Joe Biden earlier this month.

The US State Department on Tuesday ordered non-essential staff to leave the US Embassy in Kabul, Afghanistan. US Charge d’Affaires to Afghanistan Ross Wilson tweeted that the departure was approved “in light of increasing violence & threat reports in Kabul.”

Biden previously announced the withdrawal would begin on May 1, the deadline date for a full U.S. withdrawal under an agreement reached between the former Donald Trump administration and the Afghan Taliban.

The Taliban had warned of consequences if the Biden administration fails to follow through that deadline.

There are roughly 3,500 US troops in Afghanistan, and about 7,000 NATO troops in the country rely on US logistics and security support.