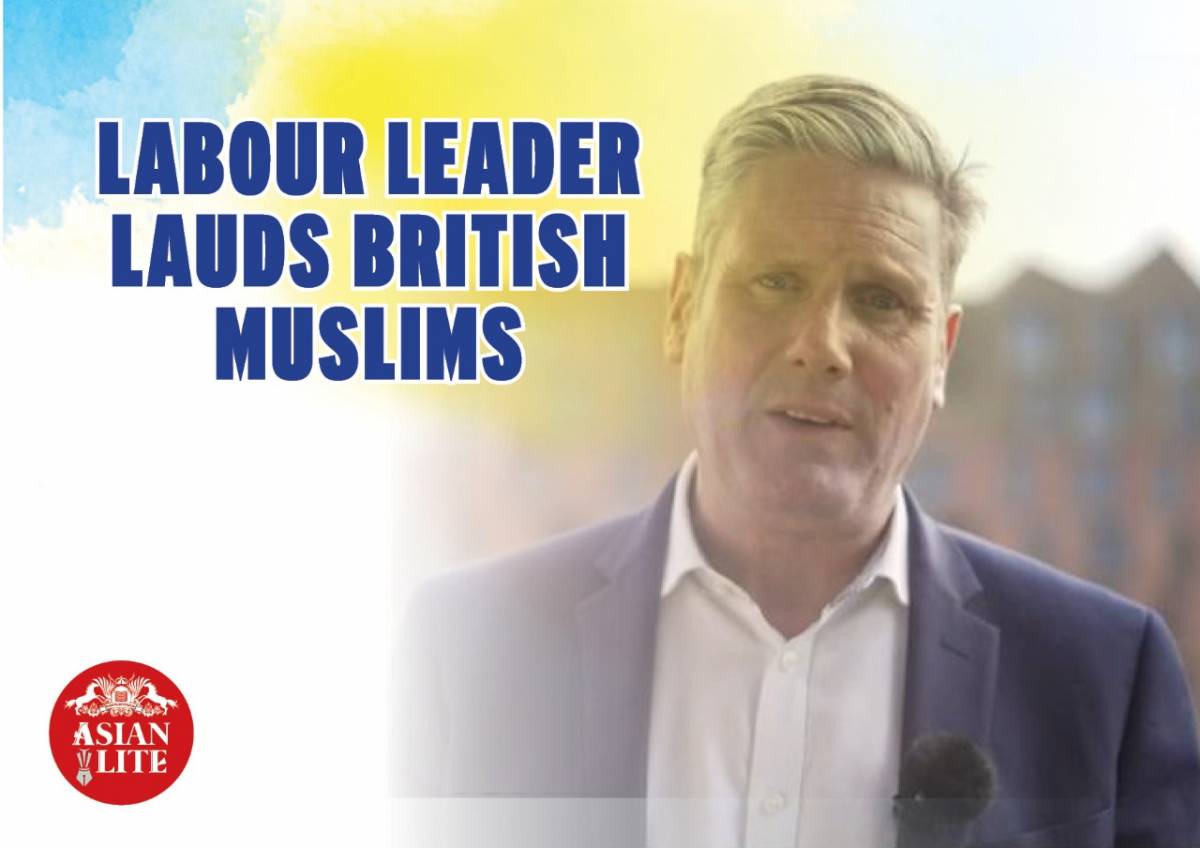 Sir Keir Starmer said that he is committed to rooting out Islamophobia in British society. In the message, he praised the immense contribution made by British Muslim communities during the pandemic. He was addressing the Iftar event organised by the All Party Parliamentary Group on British Muslims