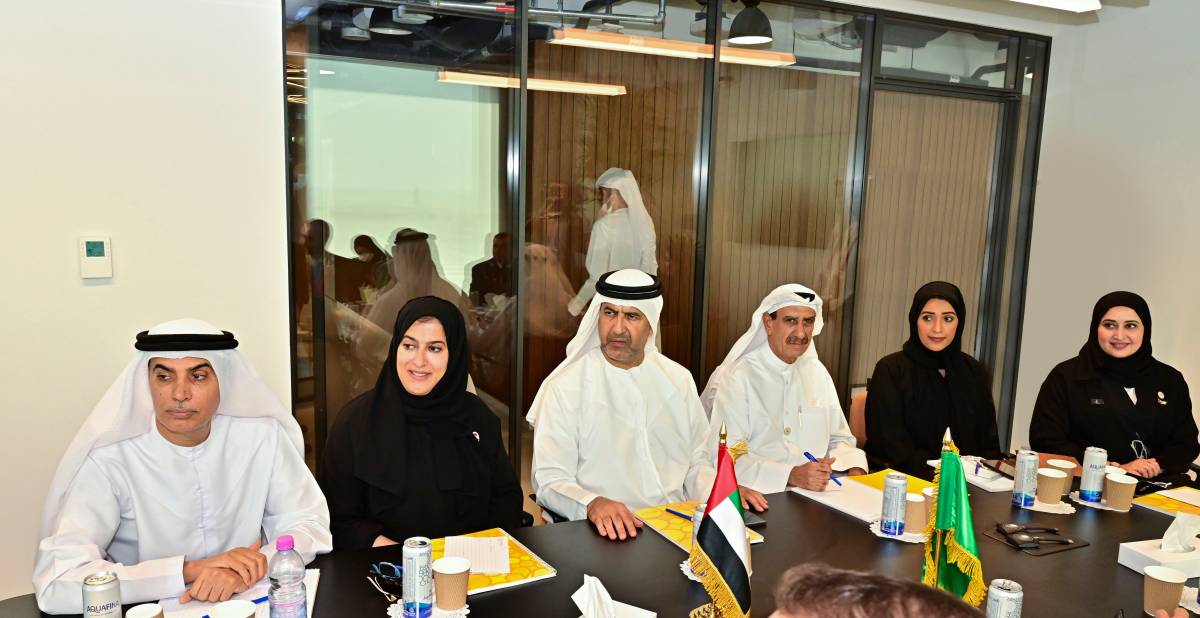 ALSO READ: CBAEU and ADGM joins for the growth of UAE’s FinTech sector

During the meeting, both sides highlighted the profound parliamentary friendship between the FNC and the Brazilian National Congress and Senate, the importance of strengthening their coordination and unifying their stances and visions on various international issues of mutual concern, especially during International Parliamentary Union (IPU) events.

Dr. Al Tayer and members of the FNC committee underscored the profound friendship and cooperation between the UAE and Brazil, which are seeing continuous development in political, economic and cultural areas.

The FNC committee’s members also highlighted the importance of exchanging parliamentary expertise and consultation on various issues, stressing the FNC’s keenness to boost its cooperation with the Brazilian parliament.

The members of the Brazilian delegation expressed their delight at visiting the UAE, which is an ideal partner for Brazil in a variety of sectors. They also stressed the importance of organising bilateral meetings between their parliaments.

The delegation commended the successful organisation and hosting of Expo 2020 Dubai, which reflects the UAE’s leading global position, affirming their country’s keenness to participate in the global event and showcase Brazil’s assets and rich culture.