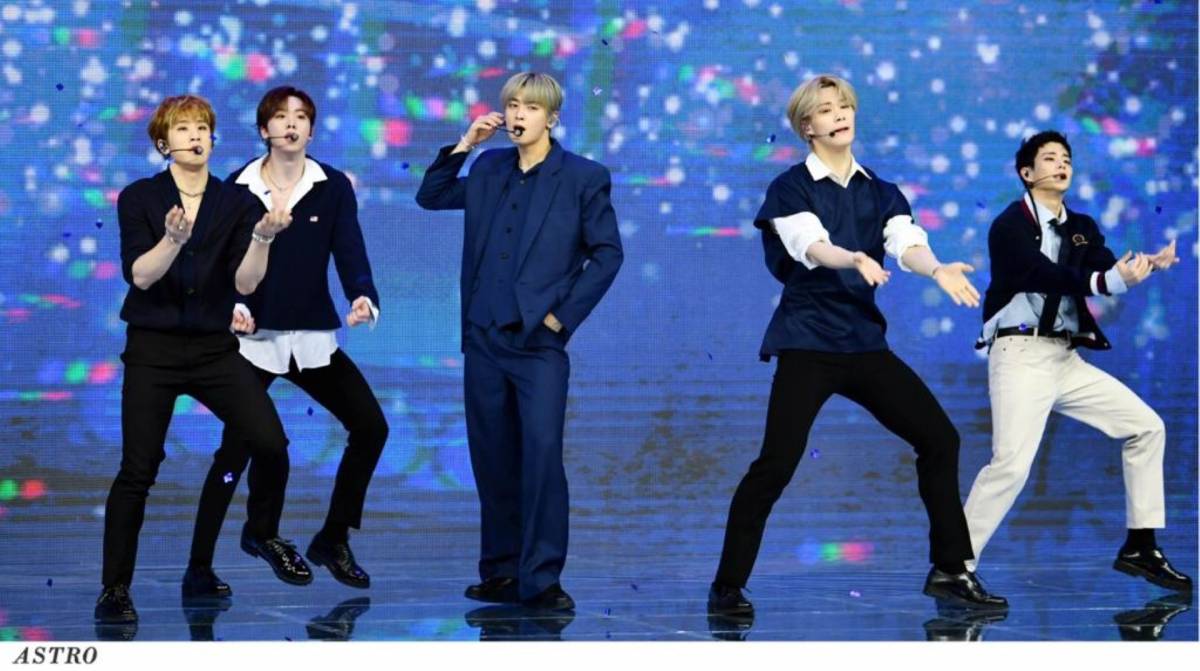 Festivals in 2021 really calling back the past power packed celebrations before Covid era. The Korea-UAE Festival, which was organised by the Korean Ministry of Culture, Sports and Tourism, in partnership with the Korean Creative Content Agency (KCCA) and the Korea Foundation for International Culture Exchange (KOFICE), attracted 2.73 million viewers.

The festival celebrated the cultural dialogue between the UAE and South Korea in 2020 and 2021 through various activities, most notably the “Korean Content Festival,” which presented Korean content to the Middle East, as well as K-Pop events that featured six K-Pop stars and Emirati opera singer Fatima Al Hashemi.

Noura bint Mohammed Al Kaabi, Minister of Culture and Youth, stated that the festival highlighted the profound friendship between the two countries, which dates back to over 40 years.

“We are looking forward to a new era of dialogue in the upcoming period, which we aim to reinforce through several initiatives taking place this year that will celebrate our mutual values, such as tolerance, coexistence and openness,” she said.

Hwang Hee, Minister of Culture, Sports and Tourism of South Korea, said, “There is an Arab proverb stating that those spending time with people for 40 days will become one of them, and now that the friendship between our countries has lasted for over 40 years, we can say that we have become close and loyal friends.”

“We are delighted to gather the peoples of our countries today in a K-Pop performance, in celebration of the cultural exchange year. Music is a common human language that exceeds linguistic and ethnic differences,” he added.

During the Korean Content Festival, virtual seminars were held via video conferencing featuring 24 speakers and suppliers from the Middle East, as well as 28 Korean companies. Some 43 business consultations also took place among the participants.

The most popular Korean K-POP groups including MAMAMOO, B.I.G, ASTRO, NCT DREAM, THE BOYZ, and aespa and Emirati Opera singer Fatima Al Hashmi performed at the virtual event. In particular, a collaboration between the Korean K-POP group and the local singer made the KOREA-UAE K-POP FESTIVAL more spectacular.