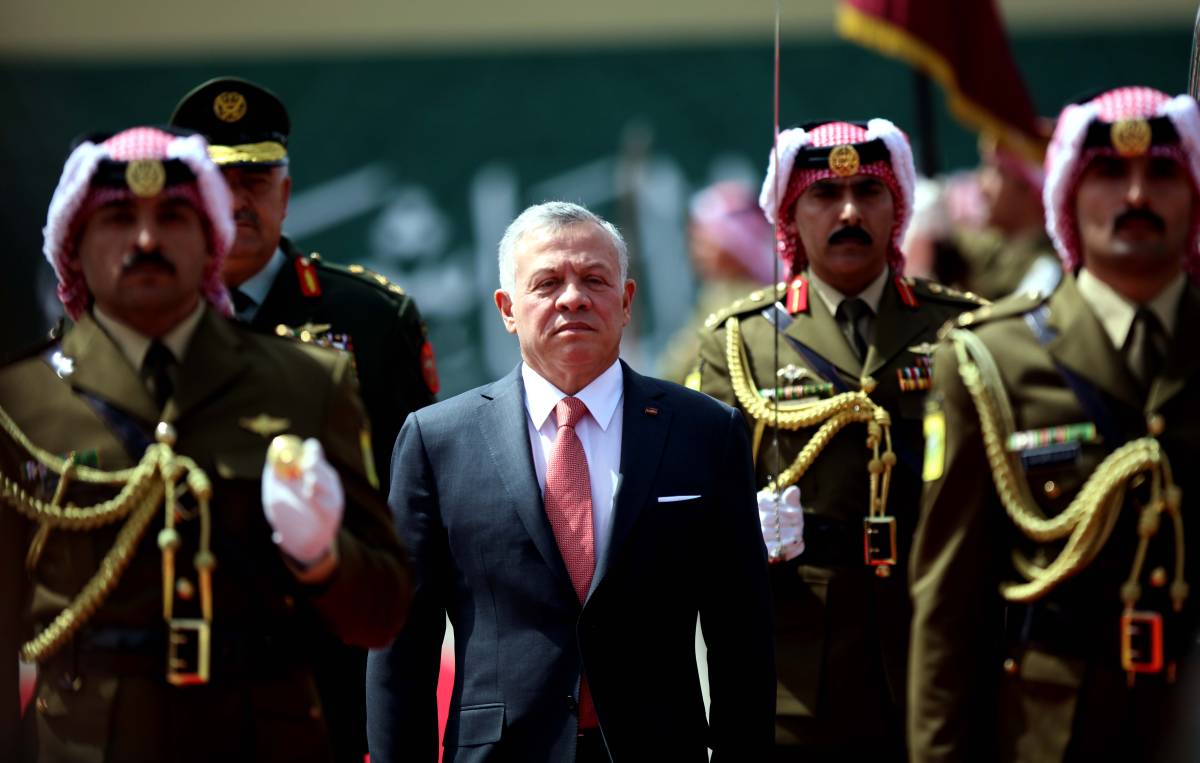 King Abdullah II of Jordan has departed for Germany to undergo an urgent surgery to treat a thoracic herniated disc, the Royal Hashemite Court said in a statement…reports Asian Lite News

Meanwhile, Crown Prince Al Hussein bin Abdullah II was sworn in as Regent, in the presence of cabinet members, it added.

The royal court revealed on Saturday that the operation at a specialist hospital in Frankfurt of Germany would require around one week of rest before the king can return to the Arab kingdom, Xinhua news agency reported.

The court added that the king had been experiencing intermittent pain in the spinal cord after years of parachuting while serving in the Special Forces, but the pressure on the nerve increased recently because of the herniation, which requires undergoing surgery urgently based on the medical advice.