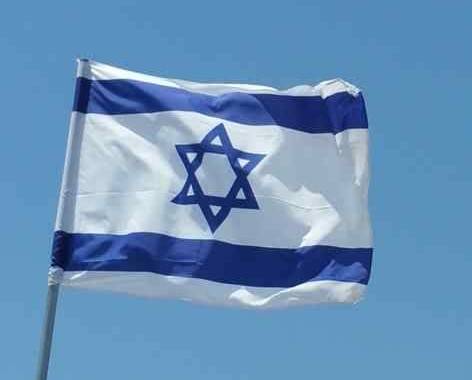 Israel’s budget deficit over the 12-month period ended in March has declined to 22 billion new shekels ($6.83 billion), according to a report released by the country’s finance ministry…reports Asian Lite News

This deficit figure, between April 2021 and March 2022, accounts for 1.4 per cent of Israel’s gross domestic product, the lowest rate since 2008, Xinhua news agency reported, citing the ministry.

The report said the continuing increase in state revenues and decline in government expenditures have helped to narrow the budget deficit.

Since the beginning of 2022, the Israeli government’s revenues reached 125.6 billion shekels, up by 29.3 per cent year on year, while the expenditures totalled 102.2 billion shekels, which saw a declination of 15.2 per cent from the same period of last year.

The report attributed the spending declination in the first quarter to the Israeli government’s gradual withdrawal from the financial support plan for the Covid-19 pandemic, which was launched in July 2020 to help the vulnerable in the country.

This is the first time since 2007 that in a single quarter, a surplus is recorded in each of all three months.