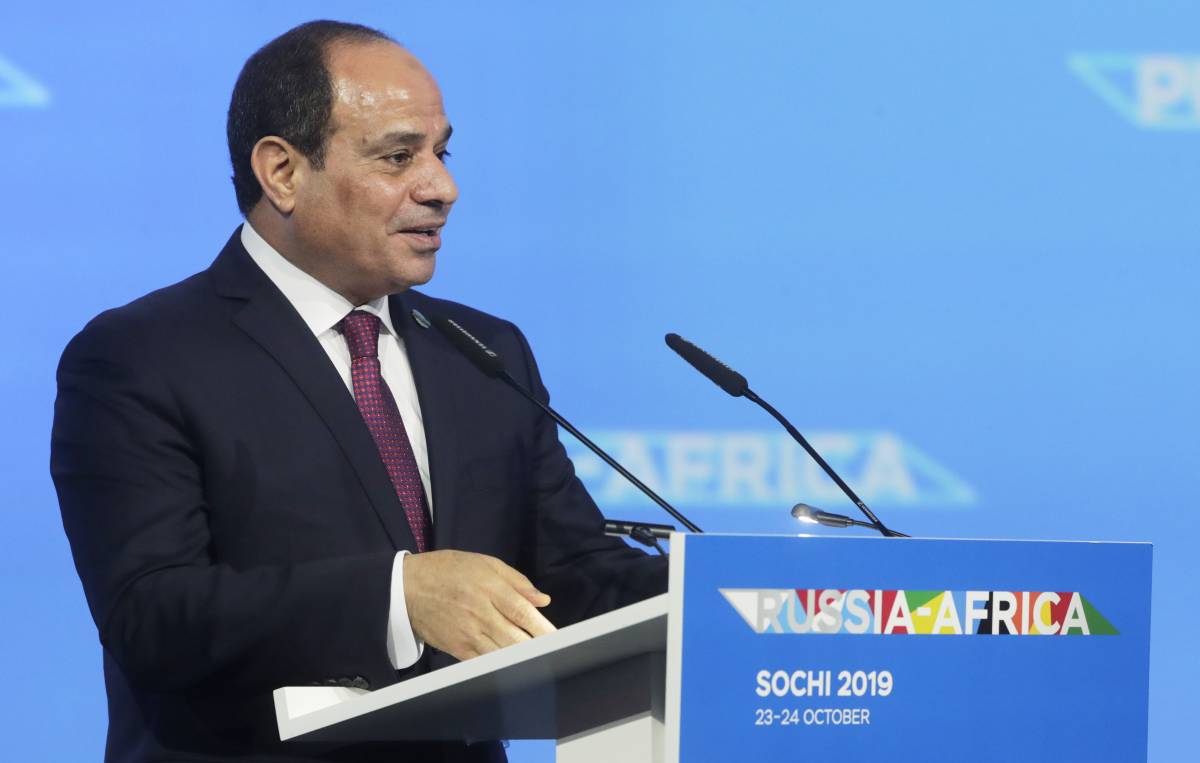 Sisi’s remarks came on Wednesday during a panel discussion at the World Youth Forum (WYF), currently being held in the Red Sea resort city of Sharm El-Sheikh.

The Egyptian President spoke of the huge amounts of money needed for the reconstruction of the Gaza strip, noting that Egypt has already allocated $500 million to rebuild Gaza, Xinhua news agency reported.

“Our role will continue by calling on donor states to advance and not to give up on UNRWA to be able to meet its commitments,” said Sisi.

Egypt will act side by side with donor states for “greater resumption and greater support” for UNRWA to assume its role, he added.

During the session, UNRWA Chief Representative in Cairo, Sahar Al-Jobury expressed her appreciation of Egypt’s role in backing UNRWA and urging international partners to continue their financial support for the agency to help the Gaza strip recover from its crisis.

Egypt brokered in May 2021 a cease-fire between Israel and Palestinian armed groups led by the Islamic Resistance Movement (Hamas), which rules the Gaza strip, reaching a truce after 11 days of deadly exchanged strikes that claimed the lives of at least 260 Palestinians and 13 Israelis.