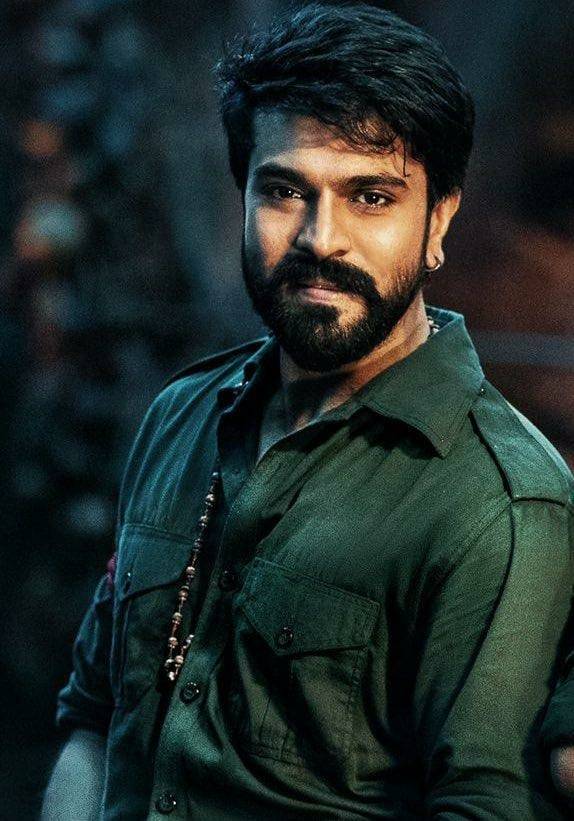 When asked about his role in ‘Acharya,’ Ram Charan explained that his character is named Siddha, and he is a person who is obligated to follow non-violence, but a conflict with the antagonist Sonu Sood forces him to take a different path…reports Asian Lite News

Ahead of the release of Chiranjeevi-starrer ‘Acharya’ which is set to hit the theatres on April 29, actor Ram Charan on Sunday spoke to media about the flick and expressed his delight that South Indian films are gaining popularity across the country.

Ram Charan, who is said to have played a significant role in the film, said: “At first, I became a part of ‘Acharya’ as a producer-only but later I joined the cast to play Siddha.”

“My character’s initial length is only 15 minutes. It was eventually extended to 45 minutes. Siddha’s character is one of the most unique roles I’ve ever played. You’ll enjoy my scenes, especially those with my father, Chiranjeevi “..

When asked about his role in ‘Acharya,’ Ram Charan explained that his character is named Siddha, and he is a person who is obligated to follow non-violence, but a conflict with the antagonist Sonu Sood forces him to take a different path.

‘Acharya’ is directed by Koratala Siva.

Ram Charan will be next seen in a big-ticket movie, which is currently being directed by Shankar Shanmugham.

The film ‘Acharya’ will release on April 29, and the makers held a pre-release event in Hyderabad, amid high expectations.

Movie artists, technicians, guests, and other dignitaries were present at the gala event on Saturday, making it a hit show.

SS Rajamouli, who is still basking in the glory of ‘RRR’, attended the event as a special guest and conveyed his best wishes to the team.

Rajamouli, who praised megastar Chiranjeevi at the pre-release event, stated that he is one of the most humble people he has ever met.

On a lighter note, Rajamouli stated that Chiranjeevi isn’t as good as Ram Charan.

“Chiru sir, you look good, you dance well, you act well, and despite being a megastar, you don’t have the charisma of my ‘RRR’ hero Ram Charan,” Rajamouli said, as everyone laughed at the witty quote.

“Charan is who he is today because of himself. He made mistakes, learned, and evolved into the person he is today, all because of his hard work,” Rajamouli said, praising Ram Charan’s efforts.

Speaking about his colleague Koratala Siva, the ‘RRR’ maker said: “Don’t be fooled by his gentle exterior; Koratala is a force to be reckoned with. Koratala Siva garu appears to be simple and calm. But he is a person who notices a lot of things, and is one of the most well-known mass directors.”

ALSO READ-‘Guilty Minds’ exploring how powerful people can brought down