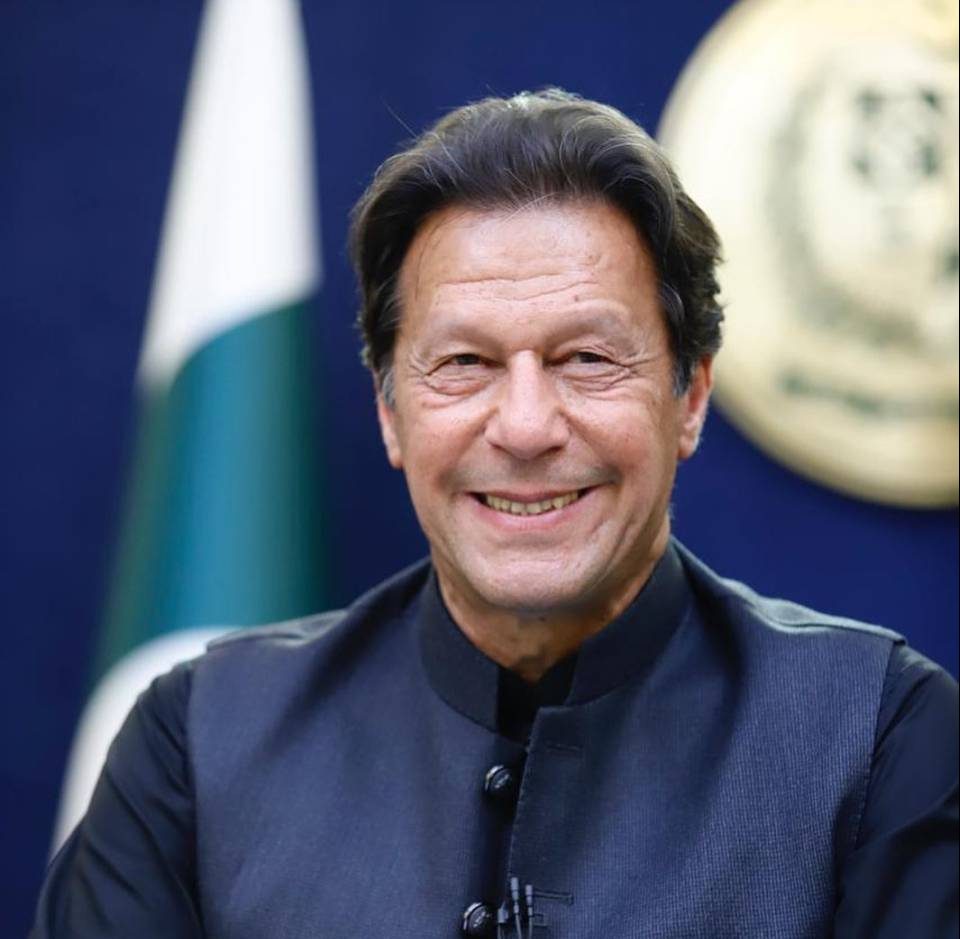 Pakistan’s Prime Minister Imran Khan insisted to stay on the pitch till the last ball while there was no ball left. His craze for hitting the non-existent last ball made him look like a comic character who would give tuppence for any rule of the game.

As Prime Minster he tried to scuttle the Constitution of the country when he felt it posed a threat to his Prime ministership. The acts of National Assembly Deputy Speaker Qasim Suri, who dismissed the opposition’s no-confidence motion against the Prime Minister on April 3, and of President Arif Alvi, who, on the same day, dissolved the National Assembly on the advice of the Prime Minister ignoring the Constitutional Provision on this subject.

Article 5 says (1) Loyalty to the State is the basic duty of every citizen. (2) Obedience to the Constitution and the law is the basic obligation of every citizen wherever he may be and of every other person for the time being within Pakistan. It is clear from these quotations that a citizen must be loyal to the State of Pakistan and be obedient to its Constitution and law. But it nowhere lays that the citizens should be loyal to the Prime Minister or a ruler.

The President ignored Article 58 and in indecent haste dissolved the National Assembly on the Prime Minister’s advice when the common sense said that in the presence of the Supreme Court, the opposition’s no-confidence could not be considered non-existent after the Deputy Speaker’s flippant dismissal of it for undependable allegations. In other words, the opposition’s notice for a vote of no-confidence was very much there when the President dissolved the National Assembly.

When Deputy Speaker Suri dismissed the no-confidence motion on April 3 Nawaz Sharif in London said he must be tried for high treason under Article 6 of the Constitution. This Article says “Any person who abrogates or attempts or conspires to subvert the Constitution by use of force or show of force or by unconstitutional means shall be guilty of treason.

Guilty also are those who aid and abet such actions. This means if there is a case under Article 6 of Constitution besides President Alvi, Deputy Speaker Suri and some others including Imran Khan by aiding their act with a fake letter of foreign support to the no-confidence motion.

For arrogant Imran there was no way out from the no-confidence motion which had the support of half of his party legislators. It is said 197 Members were for the motion. Imran said they had got sackful of currency notes from the opposition.