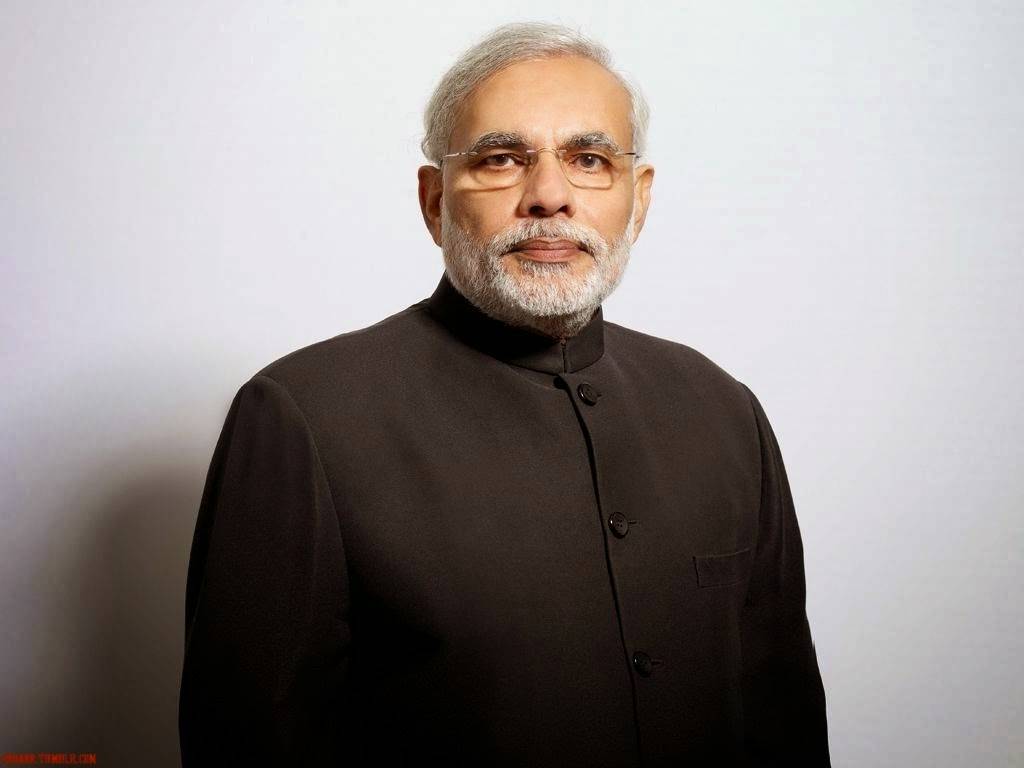 “A short while ago, I got an opportunity to meet a delegation from the UAE and I had discussions with them,” Modi said in a speech at Palli village in Samba district of the Union Territory. “The delegation is very excited about Jammu and Kashmir.”

Modi said Jammu and Kashmir is in the process of attracting private investment worth Indian Rupees 38,000 crore (US$4.97 billion). “During the seven decades since India’s independence, only Rupees 17,000 crores (US$2.22 billion) in private investments were made in Jammu and Kashmir. But within the last two years, this figure has reached 38,000 crore Rupees (US$4.97 billion). Private companies are coming here for investments.”

An Indian government statement released in New Delhi reiterated that before ascending the dais for his meeting in Palli village, Modi met the delegation from UAE. “The Prime Minister said that a new story of development is being written with many private investors showing interested in Jammu and Kashmir. Tourism also is thriving once again,” the statement asserted.

The government release said the total value of development projects launched by Modi in the Union Territory today would be Rupees 20,000 crore (US$2.62 billion).

The UAE delegation’s visit is a follow up to Jammu and Kashmir Lieutenant Governor Manoj Sinha’s travel in January along with a delegation to Expo 2020 Dubai. A reciprocal visit by a business delegation from the UAE to Srinagar, capital of the Union Territory, took place last month.

“India’s relationship with Gulf countries is being translated into a vibrant, revitalised economic partnership with Jammu and Kashmir that will not only diversify our export basket, but will also create a conducive environment for expansion of the existing trade,” according to the Lieutenant Governor.