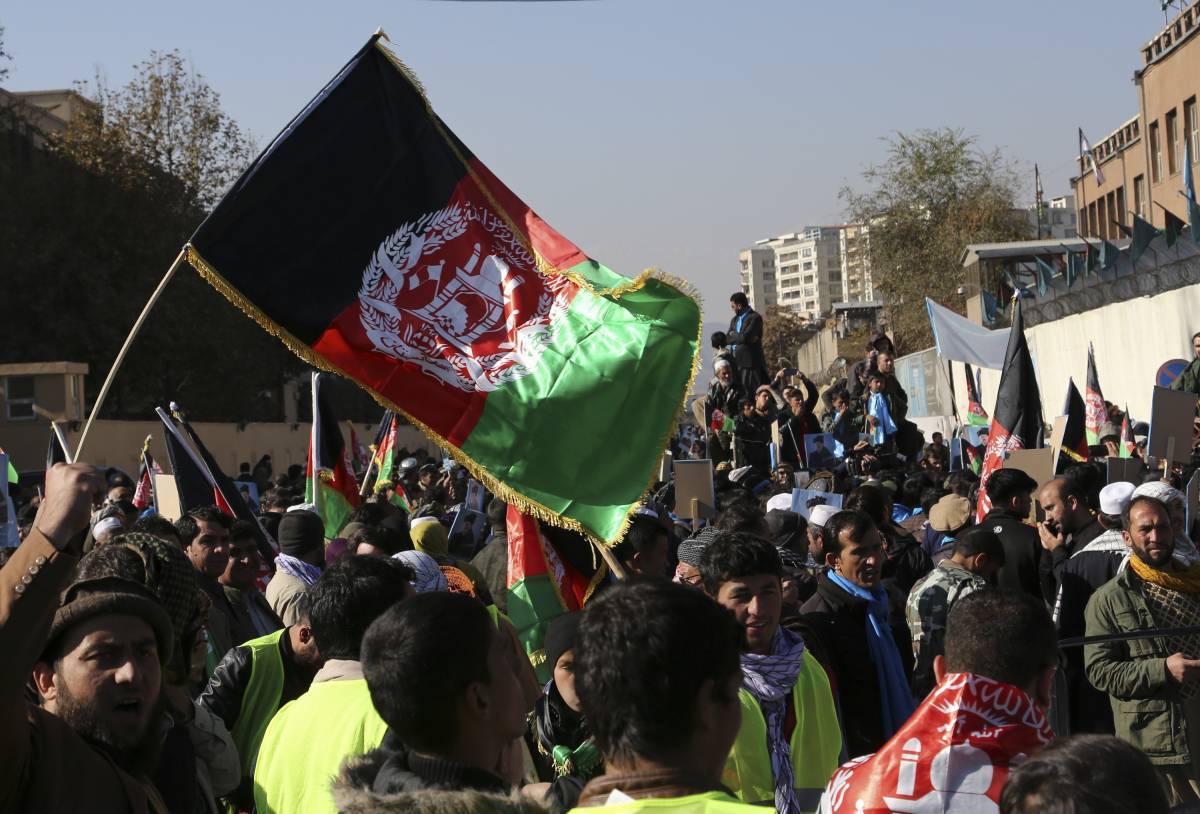 The negotiations between Afghanistan’s National Resistance Front (NRF) and the Taliban ended without any results in Tehran.

A member of the Resistance Front’s negotiating team speaking on condition of anonymity, said on Tuesday that the Islamic Emirate team in return suggested that the Resistance Front leaders should return to Afghanistan–and the meeting ended with no tangible results, reported Tolo News.

An NRF member also said that they proposed the establishment of a transitional government in Afghanistan in their two-day meeting with officials of the Taliban hosted by Tehran, reported Tolo News.

Meanwhile, Muttaqi said that they had good discussions with the NRF’s team.

“You can also come if you have any complaints. We will sit and talk about it,” he said.

Four officials from the Islamic Emirate and five members of the Resistance Front participated in the negotiating teams.

It is not known whether the Islamic Emirate and the Resistance Front pledged to continue such meetings in the future, reported Tolo News.

After the fall of Kabul on August 15, NRF remained the only defiant group led by Ahamd Masoud, the son of late former Afghan guerrilla commander Ahmad Shah Massoud, who are fighting the Taliban. (ANI)