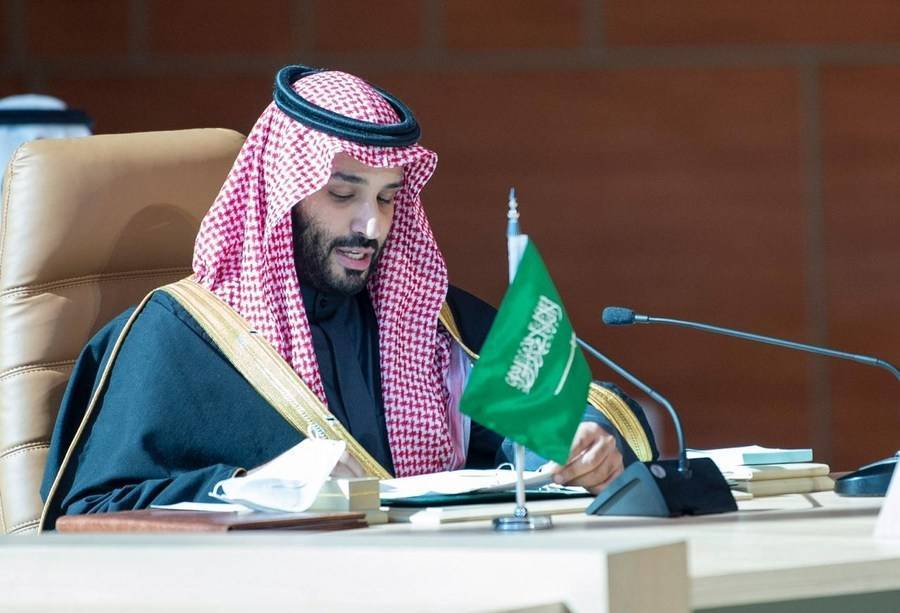 GASTAT is the official and only statistical reference for statistical data and information in the Kingdom.

According to the Saudi Press Agency (SPA), the results published by GASTAT showed that the seasonally adjusted real GDP in the Kingdom grew by 2.2 percent in the first quarter of 2022 compared to the previous year. This increase was due to the positive growth in oil activities by 2.9 percent, and an increase in non-oil activities by 2.5 percent, while government services activities decreased by 0.9 percent.

Meanwhile, Saudi Arabia’s overall merchandise exports increased by 64.7% in February 2022 compared to February 2021. The value of exports amounted to SAR 108.4 billion in February 2022, up from SAR 65.8 billion in last year. This increase originated mainly from oil exports, which rose by SAR 36.8 billion or 78.1% in the same period.