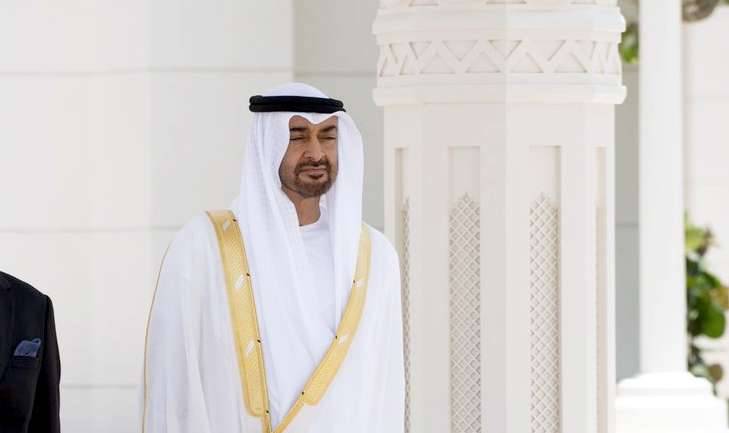 The 61-year-old will be the country’s third president, after succeeding Sheikh Khalifa bin Zayed Al Nahyan, who passed away on Friday at the age of 73, reports Khaleej Times.

Sheikh Mohamed, who is also the Supreme Commander of the UAE Armed Forces, was elected by the UAE’s Federal Supreme Council.

He will hold office for a five-year term before being eligible for re-election.