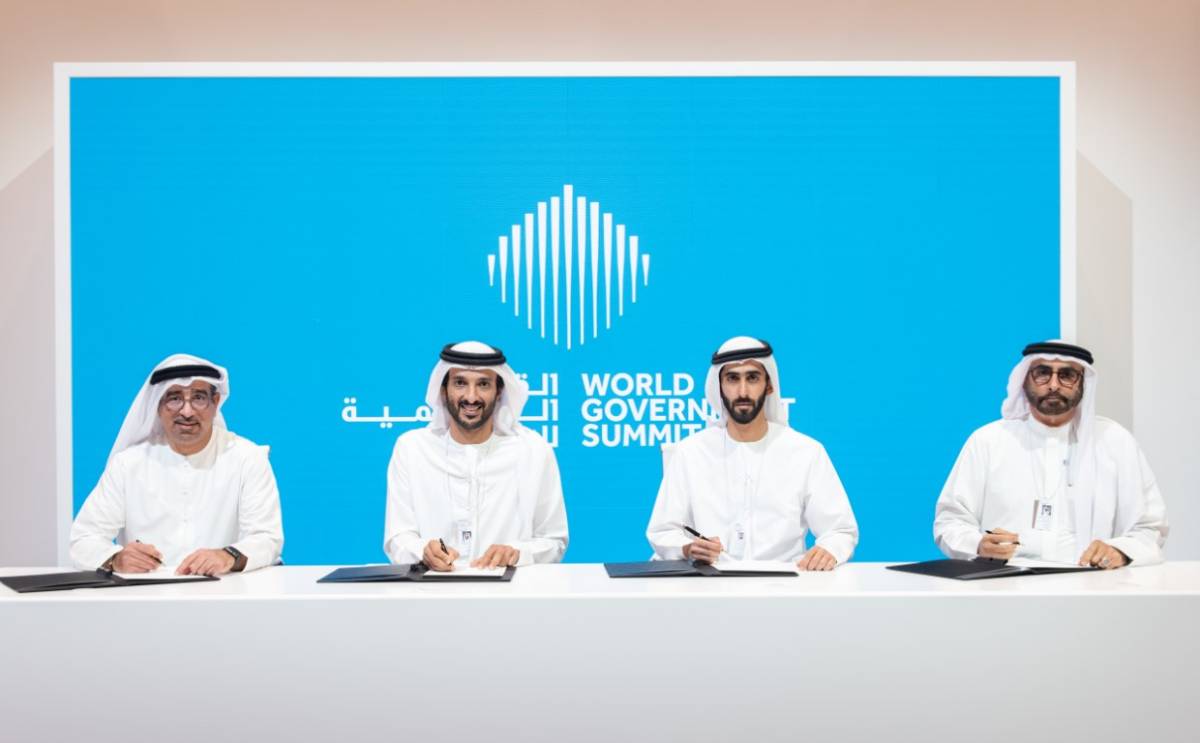 The aim of the initiative is to enhance investment attractiveness while developing the natural, cultural and human wealth of the emirate…reports Asian Lite News

The aim of the initiative is to enhance investment attractiveness while developing the natural, cultural and human wealth of the emirate.

Sheikh Majid said, “The Umm Al Qaiwain strategy for a sustainable blue economy adopts a partnership approach and enhances cooperation with all partners in the public and private sectors, contributing to accelerating the pace of achievement and achieving the desired goals in all developmental, economic and social paths.”

He added, ” We signed a number of agreements to achieve strategic objectives in the economic development sectors and attract investments through sustainable management of natural resources in accordance with the best international standards and practices. We look forward to increasing the blue economy’s share to the emirate’s GDP so that its contribution is no less than 40%.”

Al Bowardi said, “We are happy to cooperate and participate in the Umm Al Qaiwain Blue Economy Strategy. Nature is not only the greatest source of all the resources we need for life, but it is the most important ally in our fight against the climate crisis. We can maintain our way of life better and at the same time combat climate change by protecting, restoring and sustainably managing coastal blue carbon ecosystems, which contribute significantly to supporting the national efforts to alleviate climate change.”

Al Marri said, “Umm Al Qaiwain’s Sustainable Blue Economy Strategy 2031 is a pioneering initiative and will play a major role in supporting the country’s efforts to move to a more diversified, flexible and economic model capable of meeting the requirements of sustainable development.”

He pointed out that the private sector is a significant partner in supporting the country’s efforts to transform towards sustainable growth and present a role model in adopting and enhancing social responsibility practices and working according to responsible investment concepts.