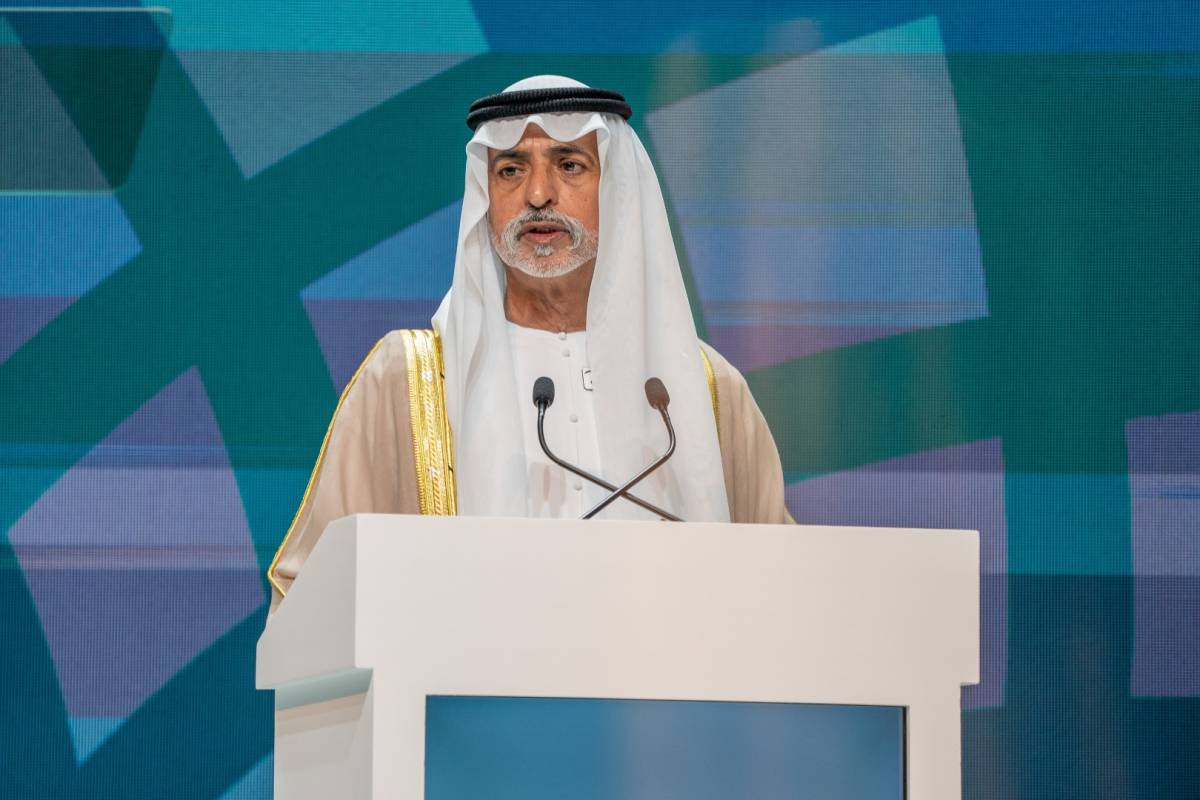 Under the patronage of Sheikh Nahyan bin Mubarak Al Nahyan, Minister of Tolerance and Coexistence, and coinciding with the fourth anniversary of its founding, The World Muslim Communities Council (TWMCC) kicked off Monday, featuring representatives of over 150 countries, to discuss the topic of Islamic unity.

The two-day event, being held at the Abu Dhabi National Exhibition Centre (ADNEC), is addressing the challenges related to belonging to contemporary Islamic society, confirming the pioneering role of scholars and thinkers in leading the nation and providing intellectual and legitimate proposals.

At the start of the conference, Sheikh Nahyan bin Mubarak welcomed the audience and lauded the participation of a high-profile gathering of a distinguished elite of the Islamic nation’s thinkers who, with their views and interventions, represent high levels of serious and committed thinking, and broad experience with reality, history and the future that we hope for in Muslim societies.

Sheikh Nahyan said, ”The UAE is a role model while dealing with the changing international environment, and a point of attraction for all individuals and groups, after realising that the success of national development in the country depends on understanding of the global conditions surrounding us.” The UAE Minister of Tolerance and Coexistence emphasised that the issue of “Islamic unity” is important in light of what Muslim societies are witnessing of grave challenges that threaten the existence of a few of them and in light of the existence of favourable opportunities for the Islamic nation to take its proper stature in this world.”

He stressed the need to an overall and clear strategy to achieve Islamic unity in order to become a global force, noting that Islam has always been and still is a source of a system of values ​​that accomplish justice, freedom, a decent life for the individual, progress and prosperity for society.

Themed “Islamic Unity: The Concept, Opportunities and Challenges”, the TWMCC’s international conference will explore the history of Islamic unity and its effects on all aspects of life, as well as its role in establishing human civilisation and the historical circumstances that led to the decline in the understanding of Islamic unity and the misconceptions around it.

UAE Fatwa Council’s Chairman, Sheikh Abdullah bin Bayyah offered condolences on martyrdom of members of the Armed Forces as a result of the terrorist attack on east of Suez Canal in Egypt.

Speaking about the conference, Bin Bayyah said that the conference should focus on the importance of peace as one of the most important goals on which Islam was built.