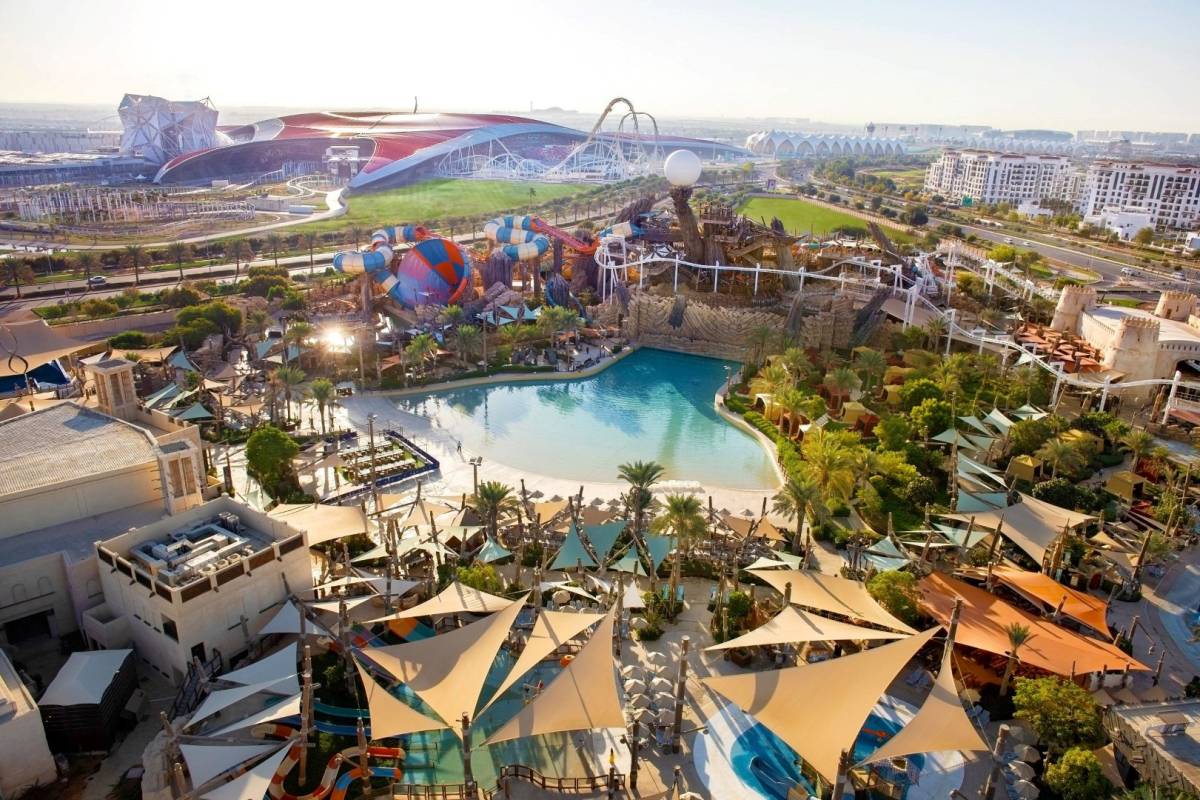 The Island was illuminated with its festive display and visitors can enjoy the celebratory fireworks at Yas Bay for the next two days on 3rd and 4th May at 21:00.

As part of the destination’s celebration of Eid Al Fitr, Egyptian phenomenon Amr Diab, will take to the stage on Tuesday, 3rd May, while Wednesday, 4th May, will see a duo of performances with popular Egyptian singer and actress, Sherine Abdel Wahab, as well as one of the most successful Arab artists, Kadim Al Sahir.

Throughout the festivities, stringent precautionary measures including social distancing and mandatory facemasks were in place to ensure visitor safety while enjoying the celebrations.

Meanwhile, a reception was hosted by His Highness Sheikh Mohammed bin Rashid Al Maktoum, Vice President, Prime Minister and Ruler of Dubai; and His Highness Sheikh Mohamed bin Zayed Al Nahyan, Crown Prince of Abu Dhabi and Deputy Supreme Commander of the UAE Armed Forces; to the Supreme Council Members and the Rulers of the Emirates, and the Crown Princes and Deputy Rulers, at Al Mushrif Palace in Abu Dhabi.