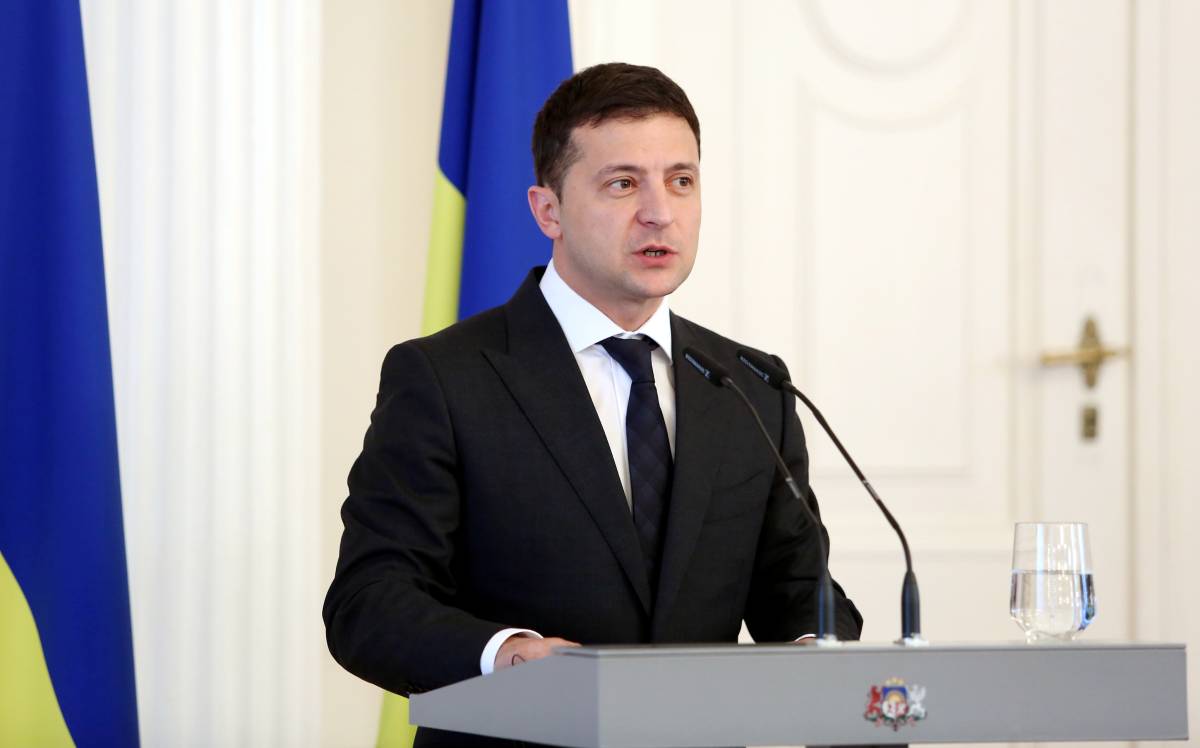 Ukrainian President Volodymyr Zelensky on Saturday called again for a meeting with Russian leader Vladimir Putin in an effort to “put an end to the war”.

“I think that whoever started this war will be able to end it,” he told a news conference at a metro station in the heart of the Ukrainian capital.

He was “not afraid to meet” Putin if it would lead to a peace deal between Russia and Ukraine, he added.

“From the beginning, I have insisted on talks with the Russian president,” said Zelensky.

“It’s not that I want (to meet him), it’s that I have to meet him so as to settle this conflict by diplomatic means. We have confidence in our partners, but we have no confidence in Russia,” he added.

US Defense Secretary Lloyd Austin would also visit, he told reporters. It will be the first official visit by US government officials since the February 24 invasion.

“It is simply wrong to go first to Russia and then to Ukraine,” he said. “There is no justice and no logic in this order.”

Zelensky repeated his warning that they would break off talks if Russia killed the remaining Ukrainian soldiers in the besieged Black Sea port of Mariupol.

“If our men are killed in Mariupol and if these pseudo-referendums are organised in the (southern) region of Kherson, then Ukraine will withdraw from any negotiation process,” he said.

He was ready to exchange Ukraine’s soldiers defending the city “in whatever format” to save “these people who find themselves in a horrible situation, surrounded”.