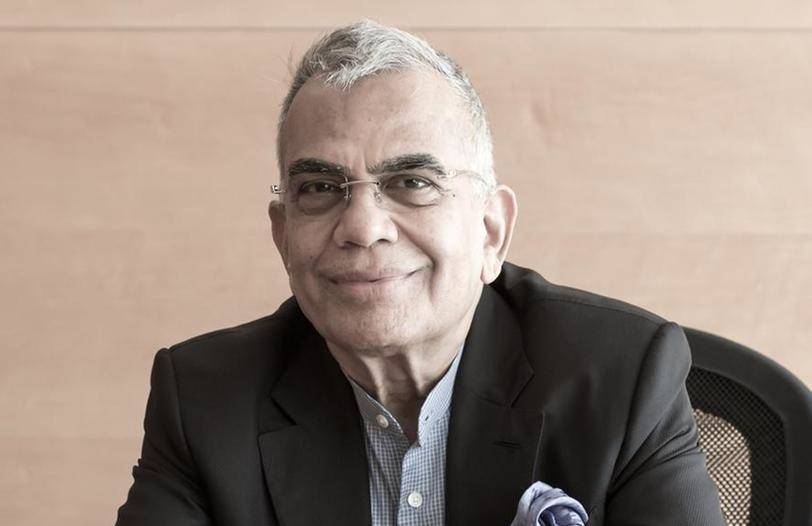 Sobha, donating the equivalent of 1 million meals, is one of several UAE companies that are making a significant financial contribution to 1 Billion Meals initiative…reports Asian Lite News

Sobha Realty has announced a donation of AED 1 million to the 1 Billion Meals initiative. Organized by His Highness Mohammed bin Rashid Al Maktoum Global Initiatives (MBRGI), the campaign provides food support to the underprivileged and the undernourished in 50 countries around the world, especially vulnerable groups such as children, refugees, displaced persons and those affected by disasters and crises.

Sobha, donating the equivalent of 1 million meals, is one of several UAE companies that are making a significant financial contribution to 1 Billion Meals initiative, which is helping to alleviate the hunger experienced by 800 million people worldwide every day.

The 1 Billion Meals initiative is providing direct access to food supplies to some of the most disadvantaged communities around the world, in coordination with the United Nations’ World Food Programme (WFP), the Food Banking Regional Network (FBRN), the Mohammed bin Rashid Al Maktoum Humanitarian and Charity Establishment (MBRCH), the United Nations High Commissioner for Refugees (UNHCR), the UAE Food Bank, as well as a number of local charity and humanitarian organizations in beneficiary countries.

Welfare and Development of Societies

PNC Menon, Chairman of Sobha Group, said: “It is a great honor and privilege to support the 1 Billion Meals initiative, initiated under the wise leadership of His Highness Sheikh Mohammed bin Rashid Al Maktoum, Vice President and Prime Minister of the UAE and Ruler of Dubai. As someone who values humanitarian efforts and embraces the teachings of the Holy Month of Ramadan, it is my commitment to work towards the welfare and development of societies by helping alleviate hunger and uplift the weaker sections in our community. Moreover, I am greatly impressed by how the campaign upholds the UAE’s efforts to give back to the community as it grows, further accentuating the country’s generous character.”

Donors can contribute to the 1 Billion Meals initiative through the following donation channels: the campaign’s official website: www.1billionmeals.ae; bank transfer to the campaign’s account at Emirates NBD, number: AE300260001015333439802. Donors can also opt to donate AED1 a day through a monthly subscription by sending “Meal” or “وجبة” via SMS to 1020 on the du network or 1110 on the Etisalat network. Donations can also be made through campaign’s call center via a toll-free number 8009999.

By helping to collect and distribute food aid to those in need in 50 countries, the 1 Billion Meals initiative will also be helping to achieve the UN’s Sustainable Development Goals for 2030, which includes eliminating hunger.

Building on the Success of 100 Million Meals