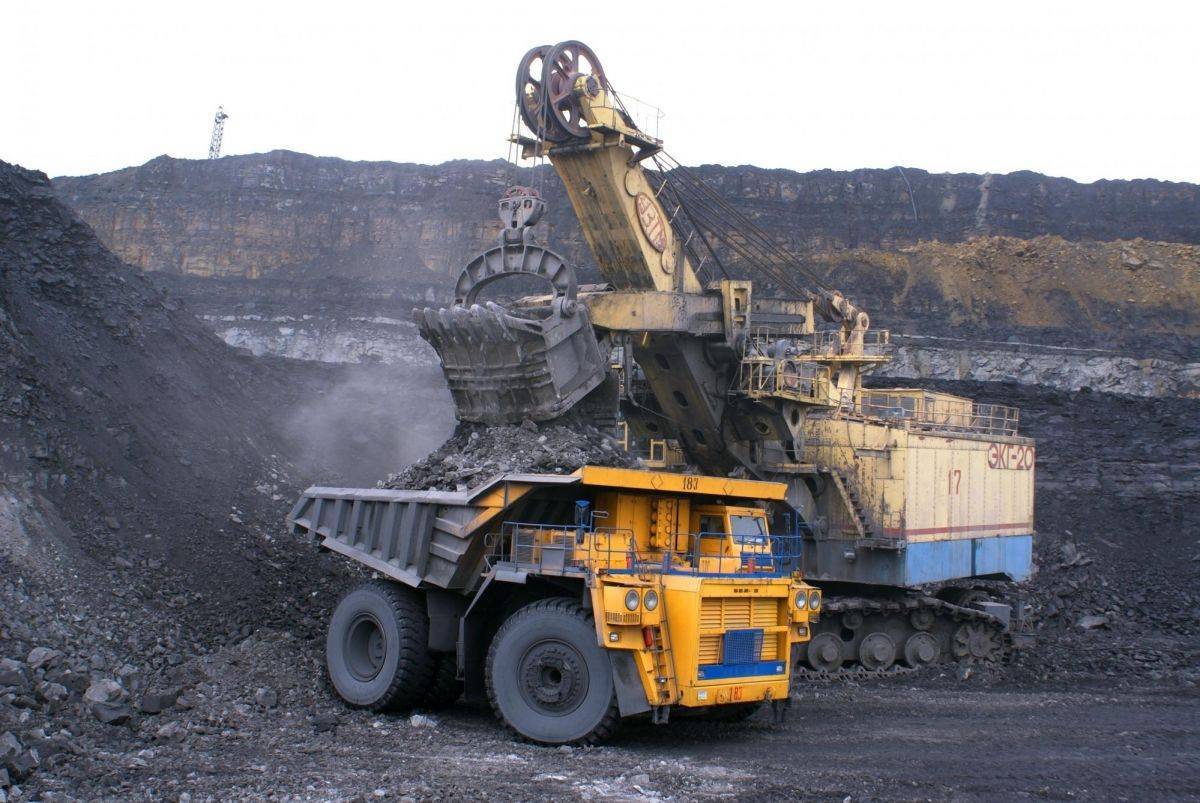 Looking to ‘explore’ nearly trillion-dollar worth of rare earth materials, a group of Chinese delegations have arrived in Afghanistan on special visas and are conducting on-site inspections of potential lithium projects.

“[They] have arrived in the Chinatown and are conducting inspections in Afghanistan as planned,” said Yu Minghui, director of the committee, which has been helping Chinese companies explore business opportunities in Afghanistan. Yu told GT that he believes these company representatives received the first batch of special visas issued to Chinese investors.

Back in August, Japanese newspaper Nikkei Asia had reported that China is positioning itself to be a major international partner to the Taliban after the fall of Kabul. The report added that Bejing eyes Afghanistan’s USD 1-2 trillion worth of rare Earth materials — most notably lithium.

James Stavridis, 16th Supreme Allied Commander of NATO, said that China seeks to consolidate as much control as they can over strategic supply chains for everything from microchips to electric car batteries, they want primacy in Kabul.

Experts believe that Pakistan will seek to partner with the Chinese in exploiting the mineral wealth and blocking India from a role with the Taliban regime.

For most of the 19th century, the Russian and British empires contended over Afghanistan in what was known as the Great Game. The geopolitical competition recognised the strategic position of Afghanistan, and its potential to influence South Asia. (ANI)