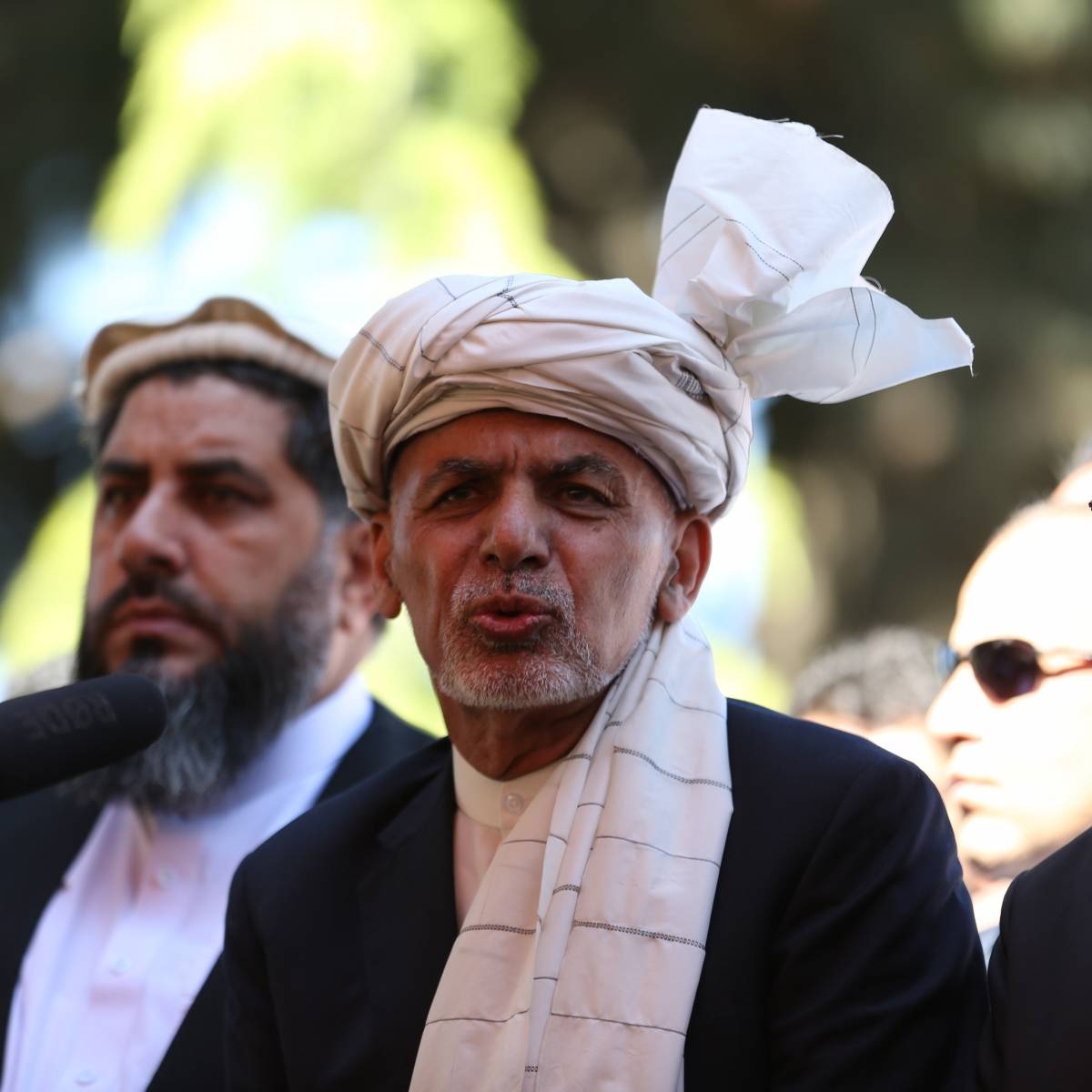 The NATO alliance on Friday reiterated its pledge to support Afghanistan and the political resolution of hostilities in the country, Stefano Pontecorvo, NATO Senior Civilian Representative to Afghanistan, said on Friday.

On Thursday, the official met with Abdullah Abdullah, the head of the Afghan High Council for National Reconciliation. According to Pontecorvo, they held fruitful discussions “on the new chapter in the relationship between Afghanistan and NATO.”

“We agreed on the importance of a political settlement and on the need for a united Republic front to act in the interest of peace and for the benefit of all Afghans,” the official was quoted as saying by the regional alliance office in a tweet.

Last week, the alliance declared that member states were scheduled to begin an orderly withdrawal from Afghanistan by May 1, planning to complete it within a few months. The US intends to complete the pullout by September 11.

In the meantime, Afghanistan is still witnessing clashes between Taliban insurgents and the Afghan military despite the launch of peace talks between the movement and Kabul in Qatar’s Doha last September.

The Afghan military continues to regularly report on its special operations against the movement.

Afghan President Ashraf Ghani on Thursday urged Pakistan to stay out of his country and rein in the Taliban to ensure an orderly departure of NATO forces next month.

Speaking during a visit to the restive southern province of Kandahar, Ghani said that Afghanistan wanted to see NATO forces out with dignity.

He said that Pakistan, which Afghanistan and the United States blame for giving a safe haven to the radical insurgency, should use its leverage to force the Taliban back into peace talks.

NATO announced last week that member states will start an orderly withdrawal from Afghanistan by May 1, planning to complete it within a few months. The US intends to complete the pullout by September 11. (ANI/Sputnik)

Also read:India, US team up for Afghan stability