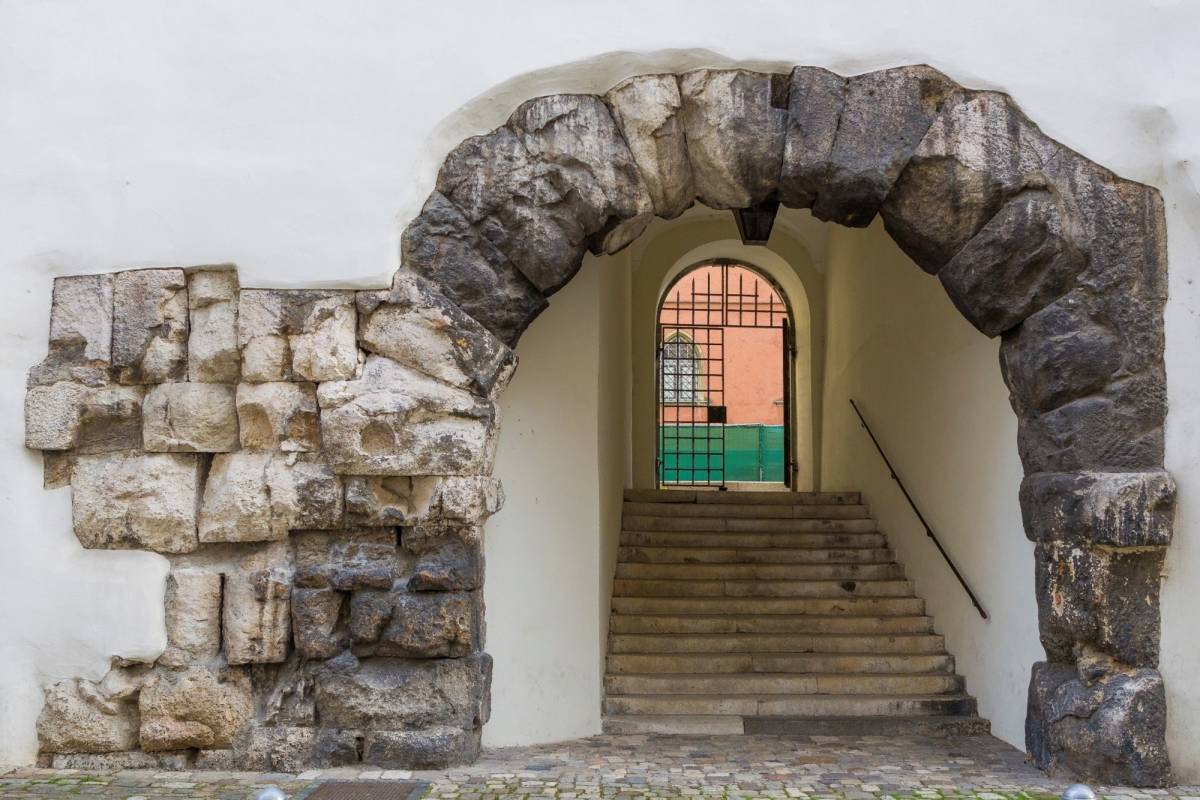 The 400-kilometre section of the ancient Roman border fortifications runs along the North Rhine-Westphalia to Katwijk Rhineland-Palatinate through the Dutch North Sea coast…writes Siddhi Jain.

Germany’s rich cultural heritage has been further recognised by United Nations Educational, Scientific and Cultural Organisation (UNESCO), after seven new locations in the country were awarded World Heritage Site status during the 44th UNESCO meeting in China. With the updated official UNESCO list counting more than 1,000 sites in 167 countries around the world, Germany now boasts 51 recognised World Heritage Sites, the third-highest of any nation globally after Italy (58) and China (56).

Founded in 1899 by the Grand Duke Ernst Ludwig, Mathildenhohe artists’ colony has been noted as a historic centre of modern-day architecture and art in Europe. Prior to the turn of the century, aspiring architects and artists had the opportunity to turn their ideas into experimentation, inspiring what is now known as the Bauhaus art movement. The infamous location includes a wedding tower designed by the architect Joseph-Maria Olbrich, seen as a landmark of the city and an excellent vantage point over the RhineMain plain.

The 400-kilometre section of the ancient Roman border fortifications runs along the North Rhine-Westphalia to Katwijk Rhineland-Palatinate through the Dutch North Sea coast. The Lower Germanic Limes is now noted as a World Heritage Site as part of the ‘Borders of the Roman Empire’ series. The river formed a natural border between the Roman province, where life across 44 towns, forts, legionary camps and temples formed the roots of today’s large cities, including Bonn and Cologne.

The Danube Limes follow the course of the Danube River from what is known today as Bad Gogging in Bavaria, through Austria and Slovakia. As the second-longest river in Europe, the Roman military frontiers stretch approximately 600-kilometre and has contributed to the development of the cultural landscape. Parts of the earlier facilities are still visible today and are carefully developed for tourists to visit, the archaeological sites ‘document niedermunster’ and the ‘Porta Praetoria’ in Regensburg are key examples of popular destinations.

With European spa culture peaking between the 1700 and the 1930s, Germany’s abundant spa towns around mineral springs have far more than historic and medical significance; these major urban developments created an architectural framework for recreation, cultural and social life. Not only have the German spa towns of Baden-Baden, Bad Ems and Bad Kissingen been recognised by UNESCO, eight additional European spa towns have been awarded listings Germany began welcoming European Medicines Agency (EMA) approved, fully vaccinated travellers on June 25. All travellers are advised to check individual German states entry requirements before travel.