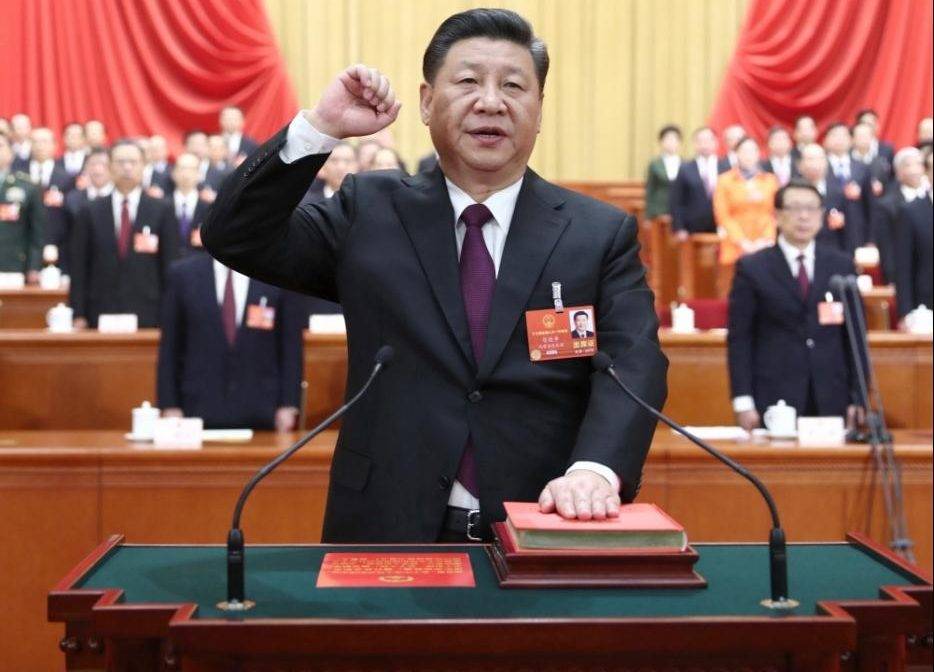 Since CCP’s ascendance to power in 1949, it has intensified its relations with African countries…reports Asian Lite News

As Beijing continues to expand its global influence, China-Africa relations remain a template where Africa has become a prime testing ground for expanding the political outreach of the Chinese Communist Party (CCP).

Since CCP’s ascendance to power in 1949, it has intensified its relations with African countries. By providing ideological and military training, CPC has backed the liberation movements. It has also donated supplies to support guerrilla warfare tactics.

Fabien Baussart, president of the Center of Political and Foreign Affairs, in his piece for The Times of Israel argued that “in Africa’s post-independence period,” CPC has engaged with the ruling parties of Africa to enhance China’s overall presence in the continent both politically and economically.

“The party-to-party exchanges, training programs and seminars between CPC and other African political elites and senior cadres have become the key way to export the authoritarian governance model of CPC,” said Baussart while adding that such training exercises are geared towards gaining acceptance for CPC values among the new leaders in Africa.

Through these programs, Beijing develops a network with their African counterparts for diplomatic maneuverability and effective support at the multilateral forums. According to Baussart, this has become a strategic tool for Beijing to exercise influence in these countries and align their political decisions in line with Beijing’s priorities.

“The CPC is thus gradually making deeper inroads to African ruling parties by organizing such seminars on a regular basis. There are numerous examples of how ruling parties in African countries such as Ethiopia, Congo, Zimbabwe have been influenced by the political party training programs conducted by CPC,” he added.

With the aim to expand its outreach, the CPC has also funded political schools in African countries in which they provide political training academies for local leaders. Aside from propagating political content, these engagements have bolstered China’s foreign policy interests.