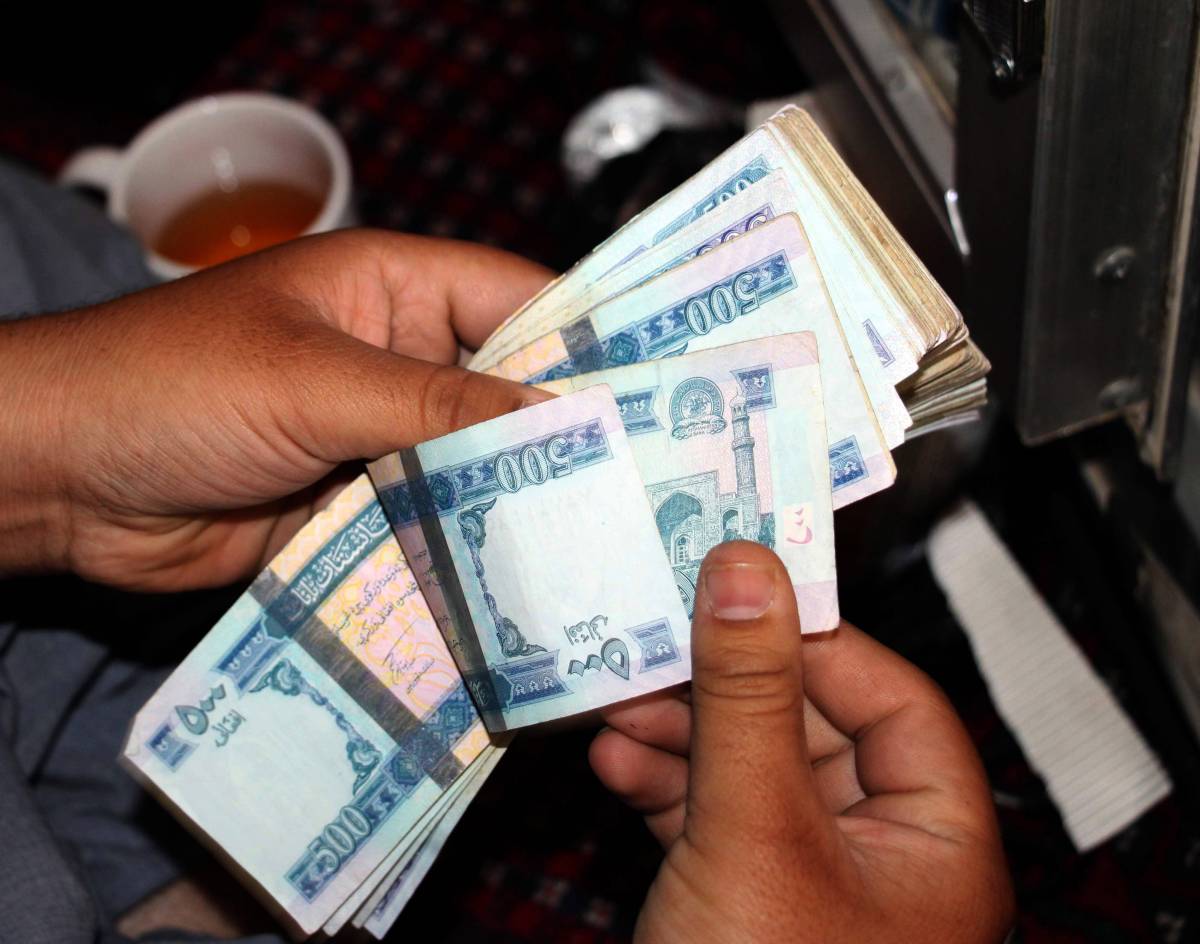 Amid worsening economic conditions post-Taliban takeover, the Da Afghanistan Bank (DAB) on Sunday said that all private companies would be allowed to withdraw USD 25,000 from their bank account once a month.

A statement from DAB received by Pajhwok Afghan News said that all private companies were permitted to withdraw the amount of cash from today onwards.

The statement said that foreign currency representatives could give USD 25,000 or its Afghanis equivalent to private companies once in four weeks.

This comes as the Taliban took control of the strife-torn country about a month ago and banking services were shut.

A few days after the collapse of Kabul, banks allowed withdrawal of only USD 200 or 20,000 Afghanis from accounts once a week.

Closure or limited activities of banks have created huge problems for people and traders.

According to a report by Pajhwok, the salaries of 1.2 million workers of private companies are yet to be paid due to restrictions on banks.

According to residents, they are facing financial problems as government offices have mostly remained closed and their wages have not been paid, Tolo News reported.

Soon after the Taliban’s siege of Kabul on August 15, foreign assistance was immediately frozen. Besides this, the US stopped USD 9.4 billion in reserves to the country’s central bank, The New York Post reported.

Scores of people have been seen waiting in long lines to withdraw their savings since the Taliban’s takeover in August. Reports of freezing of Afghanistan’s bank assets by the US as well as the announced halt of funds by the international agencies have fueled concerns among Afghans. (ANI)