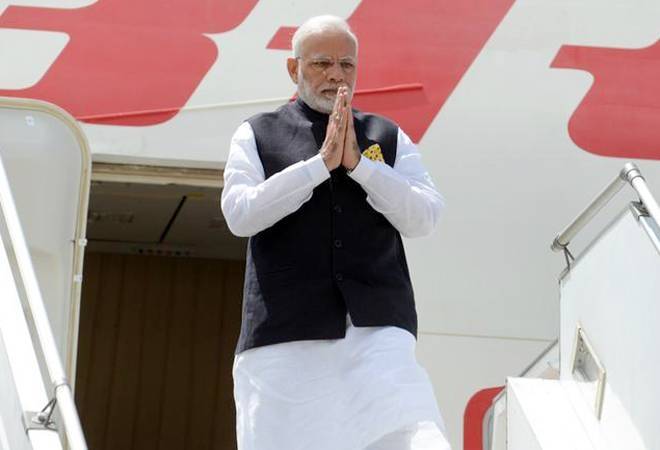 India and the three other Quad countries kicked off a major naval exercise with France in the Bay of Bengal, underlining the growing strategic congruence in ensuring a secure and stable Indo-Pacific in face of China’s belligerence in the region.

Meanwhile, an influential American lawmaker Brad Sherman applauded the beginning of the exercise and said that the war games will advance US-India defence relationship, particularly in support of maintaining a free and open Indo-Pacific.

India and three other Quad member nations — the US, Australia and Japan joined France in kick-starting a three-day naval wargame in the eastern Indian Ocean in reflection of their growing maritime cooperation amid China’s growing efforts to expand influence in the region.

“Great to see the US and India participating in the Quad France naval exercise beginning today in the Bay of Bengal,” Congressman Sherman said in a tweet.

Sherman is the co-chair of the India Caucus in the US House of Representatives. Congressman Steve Chabot is the other co-chair.

The exercise La Pérouse, led by the French Navy, has participation by FN Ships Tonnerre, an amphibious assault ship and frigate Surcouf. United States Navy is represented in the exercise by amphibious transport dock ship Somerset.

Her Majesty’s Australian Ships (HMAS) Anzac, a frigate and tanker Sirius have been deployed by RAN for participation in the exercise while Japan Maritime Self Defence Ship (JMSDF) is represented by the destroyer Akebono. In addition to the ships, integral helicopters embarked onboard ships will also participate in the exercise.

The exercise will showcase high levels of synergy, coordination and inter-operability between the friendly navies. Participation by the Indian Navy in the exercise demonstrates the shared values with friendly navies ensuring freedom of seas and commitment to an open, inclusive Indo-Pacific and a rules-based international order.

This came a day after Russia said it attached great importance on “rejection of confrontation and bloc-type approaches”, thought to be a reference to Quad and the Indo-Pacific initiative, both of which it views as “divisive” and aimed at containing China.