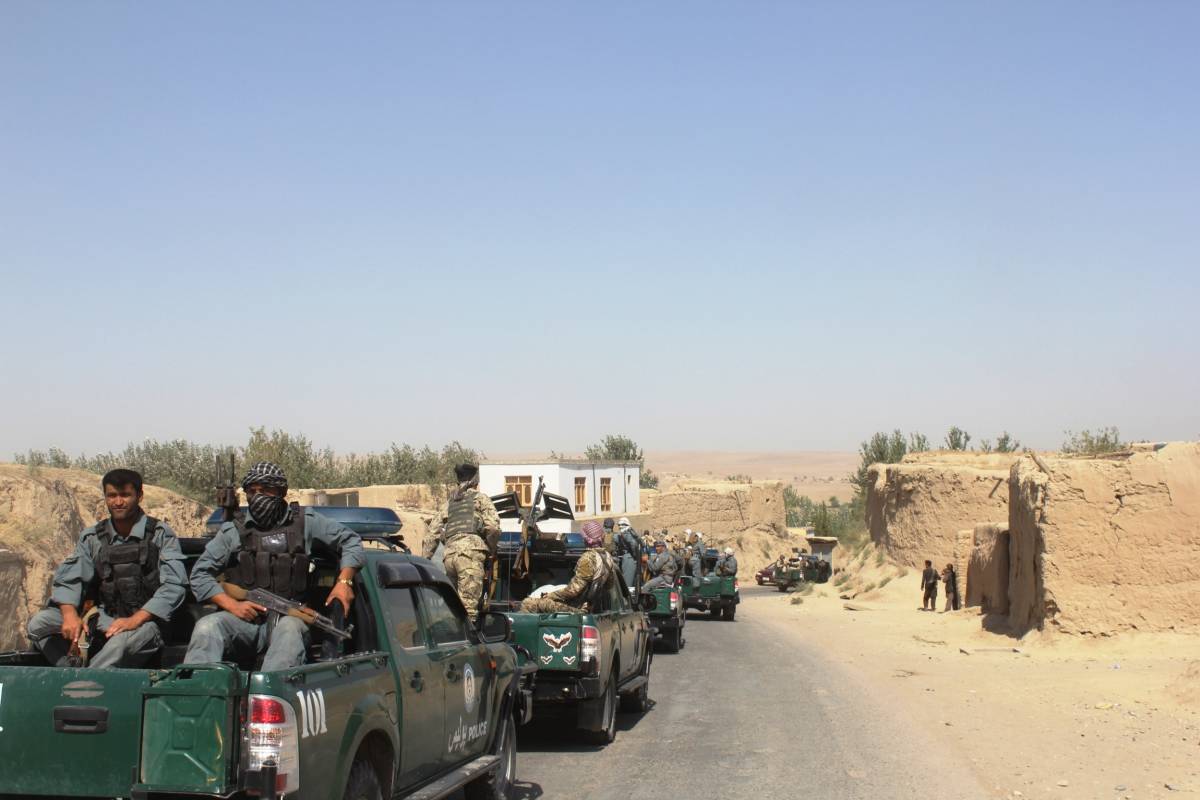 Afghan security forces have foiled a Taliban attack on the city of Taluqan city, the capital of Takhar province, and killed 28 militants, an official said on Tuesday.

The Taliban militants, according to the official, were planning to storm Taluqan city from different directions but the ground troops backed by fighter planes targeted the militants, forcing them to retreat, reports Xinhua news agency.

Besides the 28 victims, 17 Taliban militants were also injured.

The Taliban is reportedly controls all the 16 districts’ of Takhar province and have been fighting over the past one month to capture Taluqan city, 245 km north of Kabul.

A number of Takhar residents have staged a sit-in in Kabul over the past one week, calling on the central government to send more troops to the province, fearing a total takeover by the Taliban.

In another development, nine militants, including four foreigners, were confirmed dead after Afghan soldiers ambushed a group of Taliban fighters in Kuran-wo-Munjan district of the Badakhshan province on Tuesday.

Taliban militants reportedly control of 19 out of 27 districts in Badakhshan province.