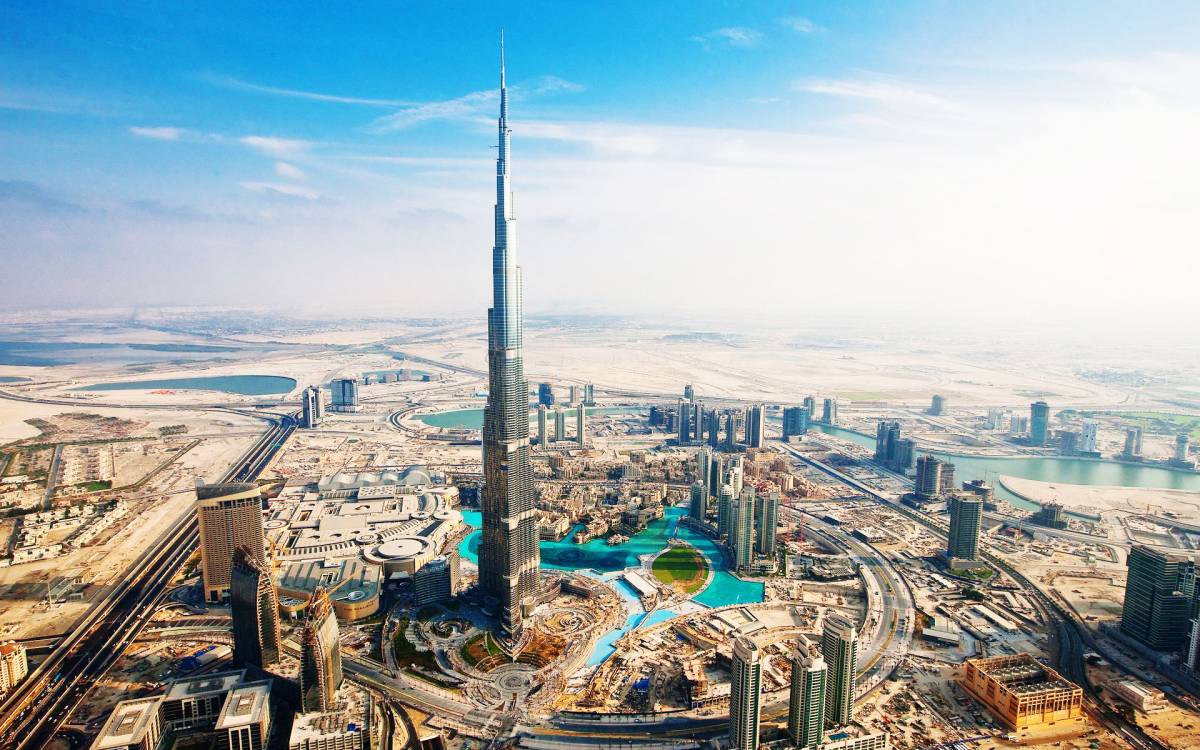 Members of the UAE Armed Forces will be special guests at the programme, the third meeting of the season at the UAE’s flagship track. Children of the nation’s martyrs will present trophies to the winners at the event.

The meeting will feature a total of seven races, each of which will be named after one of the seven emirates.

The Dubai Racing Club is keen to actively participate in national and community events, he said, noting that this particular occasion will bring together horsemen and racing fans to compete in races that celebrate each emirate of the country. “The organisation of the race under the patronage of the UAE Armed forces and in the presence of the children of the nation’s martyrs, expresses our loyalty and gratitude to the nation.”

“The 50th anniversary of the founding of the UAE is a historic moment and an occasion to celebrate the country’s various achievements, including its hosting of Expo 2020 Dubai, the first global event of its kind in the region. The successful launch of the Hope Probe, the first Arab mission to Mars, is another achievement we take pride in,” Sheikh Rashid added.

During the Golden Jubilee evening, racegoers of all ages can compete in the Best Emirati Dress Competition. Prizes will be distributed among five winners. Those wishing to enter the contest must visit the photo booth at Gate A of Meydan Racecourse.